Its time for another round of eats with Foodamentals. With so many new Taiwanese eateries popping up around the bay every week(hooray!), we’ve taken our wallets for a spin to find the best Taiwanese eateries just for you! Here are the spots we are losing our minds over for the month. 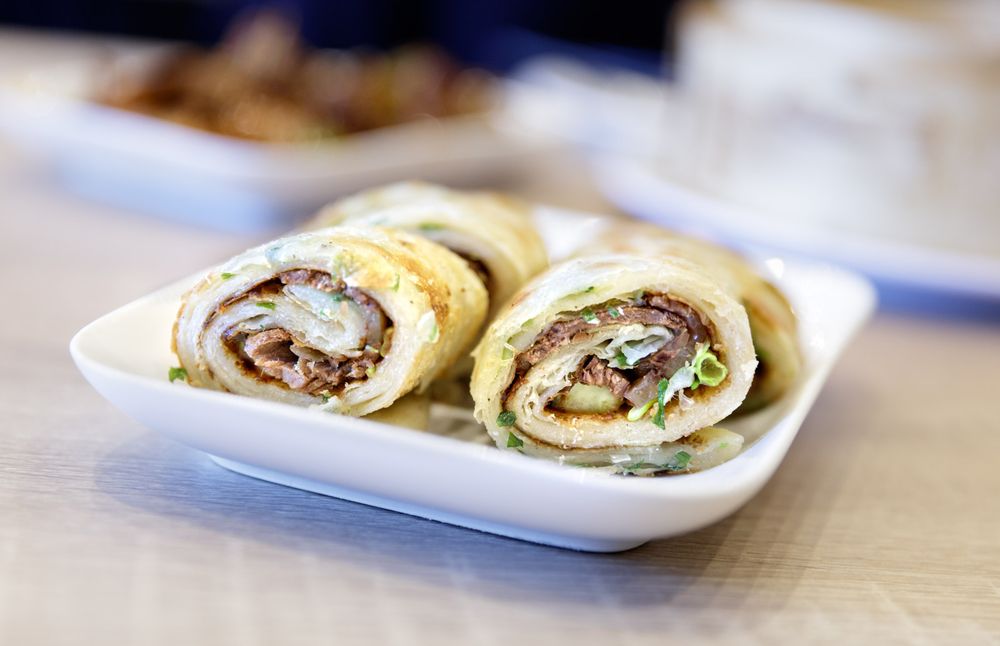 Probably one of the hottest new joints in the Asian(Taiwanese) food scene in the Bay is Full House Dumpling in Fremont. All around the bay we are seeing a huge influx of dumpling houses opening up, no doubt influenced by the success of Din Tai Fung in San Jose. But what makes Full House Dumpling different is that they aren’t just a dumpling house. In fact, their name is a total misnomer. The owners of Full House Dumpling are from Taiwan and aim to make their entire menu as authentic to the flavors of Taiwan as possible. Not only are there ample(and generous) choices of xiao long baos, but there is an entire section of the menu devoted to Taiwanese style claypots – eg. three cups chicken, intestine pot etc.

Hell, we like this place so much we are practically here every week! The super boring sounding “pork with garlic sauce” is the ish. We can’t recommend it enough.

Grass Jelly Desserts are Perfect for the Summer 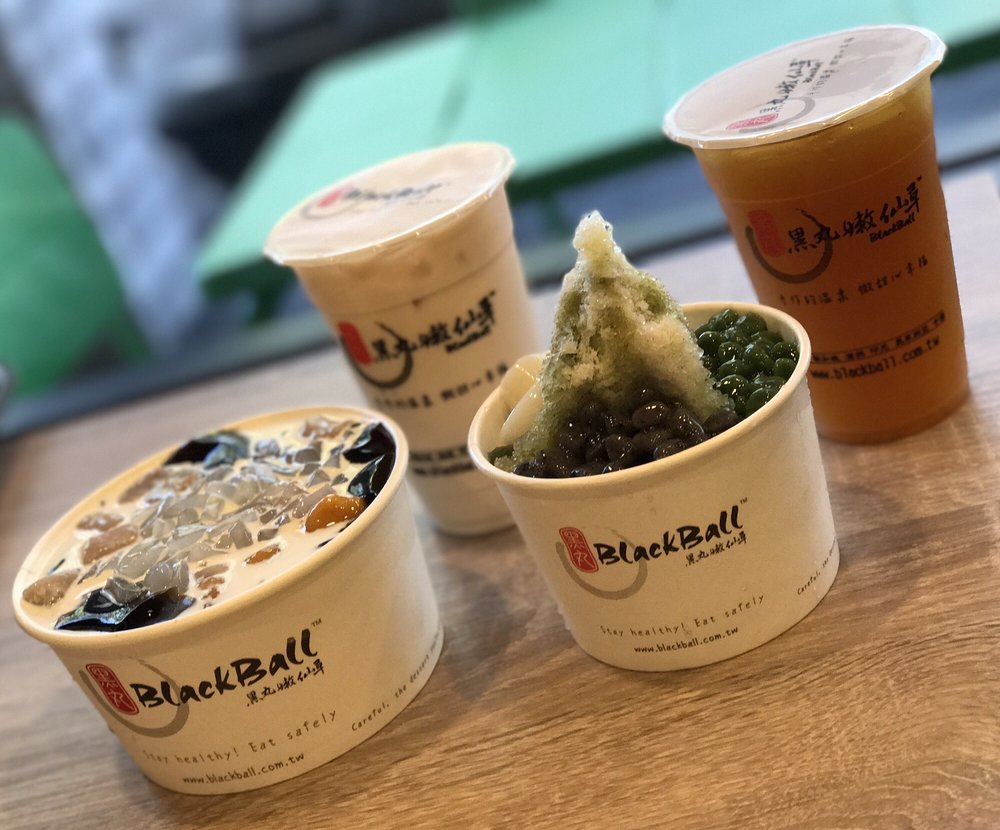 For some inexplicable reason to me, Taiwanese styled grass root jelly dessert has been just killing it in the Bay. To be honest, if someone had told me they were opening up a grass jelly dessert shop five years ago, I’d probably laugh them out of 99 Ranch. Never in a million years would I have thought grass jelly would be such hot shit right now. That probably explains why I’m a broke blogger.

BlackBall Desserts is a dessert shop from Los Angeles by way of Taiwan. Interestingly enough, BlackBall(the franchise) isn’t even that popular in Taiwan as locals opt for cheaper and more plentiful mom and pop options on every corner. But when scarcity is at play here you end up with hour long lines on Friday nights. Luckily the few times I’ve been to the Union City location, the lines are nowhere as crazy as Meet Fresh in Cupertino.  By no means is that representative of the product BlackBall puts out. Rather, I’m chalking it up to the fact that its location just ain’t as crazy hot as Meet Fresh.

For the uninitiated, BlackBall isn’t just known for its grass jelly desserts but has quite an ample selection of aiyu jelly, matcha jelly and even red beans dessert choices. Its like someone took Da’an District from Taipei and stuffed it in a strip mall! 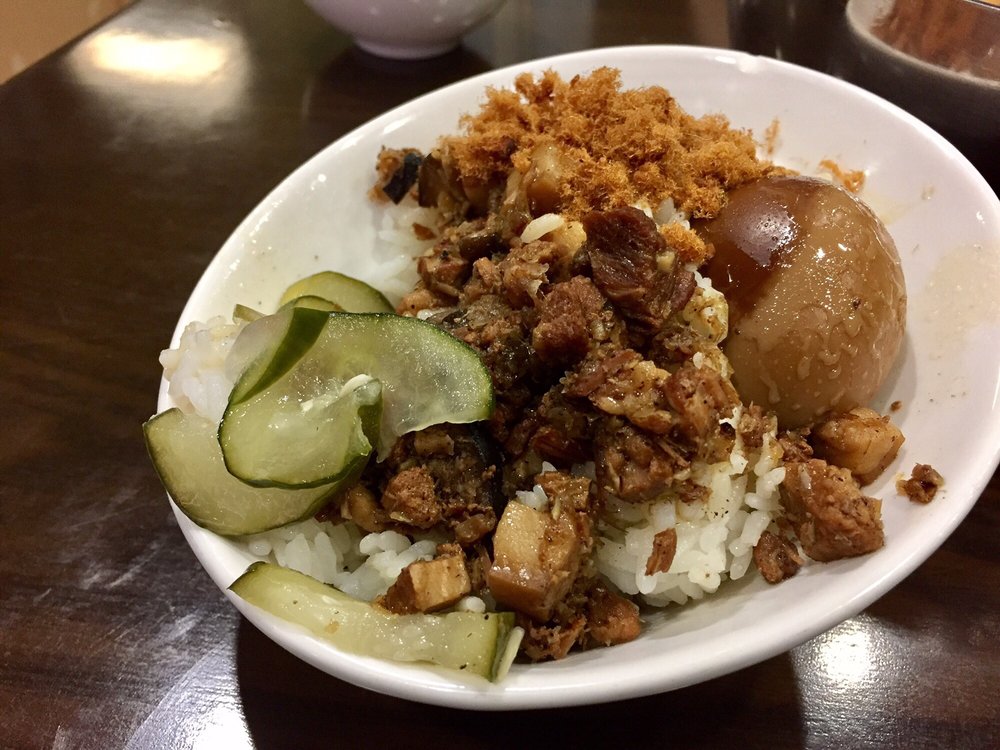 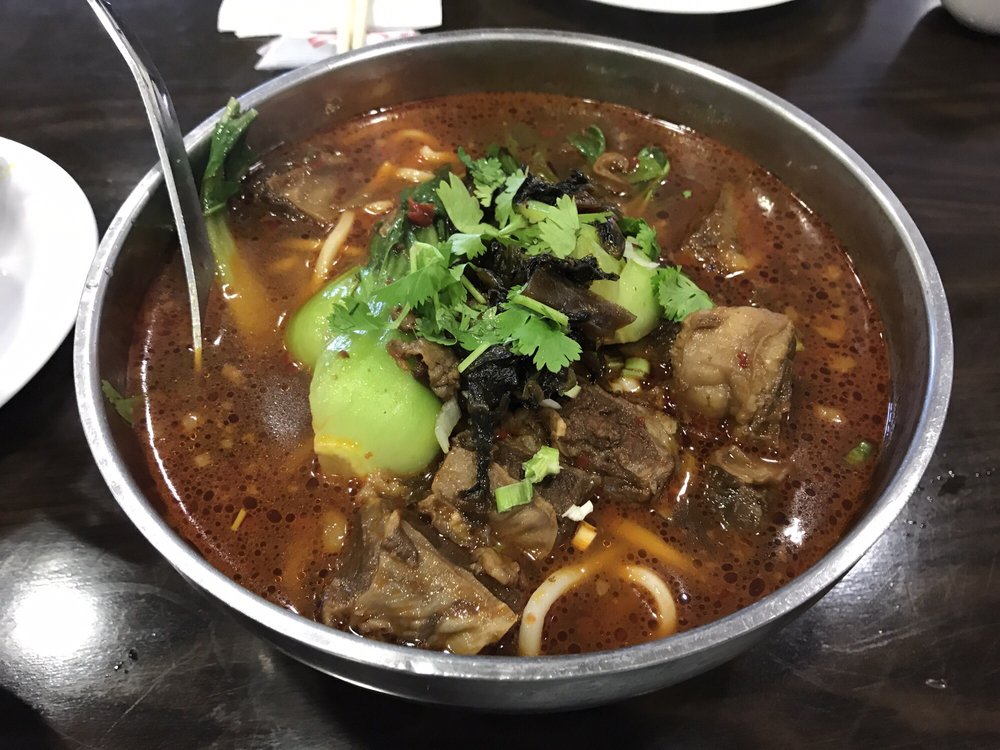 Lets just state the obvious – Chef Cho is located in one of the saddest looking Asian strip malls like, ever.  The strip mall is tucked away a few yards from busy Osgood Road and only a handful of vendors reside within it. Its almost like one of those ghost malls spread across China.

Chef Cho’s Chinese name is 六合夜市(Liu He Ye Shi), which is the name of a famous tourist night market in Kaohsiung City in Taiwan.   Like many Asian restaurants, Chef Cho is totally no frills, instead focusing their elbow grease on putting together an extensive menu of Taiwanese favorites.  Wok fried nooodles and street foods such as rice cake cooked in barrel(筒仔米糕) are just some of the choices you’ll have to make when you come here. Best part about Chef Cho’s? There’s no line… yet.

Bangin’ Donuts in the East Bay

So why does a donut place make it onto our list? In what is probably a loose qualification for this list, one half of the ownership duo is Taiwanese and thus I guess that is good enough to warrant its inclusion on this list.  But before you  flame me, take a look at their donuts. O-M-G.

Their donuts are some of the most visually sumptuous thing we have ever seen! Plus on Sundays they make a limited edition unicorn donut that looks ridiculously amazing. If I were to justify their inclusion it would be that these donuts remind me of Mr. Donuts in Asia, the best donuts in the whole entire world.

Bring a Taste of Taiwan to the Bay with G-Pie

If you are a fan of Hot Star Chicken in Taipei, then you’ll love Chick & Tea. Unlike those wussified popcorn chicken you get at tea places, Chick & Tea puts the chicken steak front and center in all its muthaf’en glory. Each piece of fried chicken weighs as much as a newborn child. Plus they call their chicken steaks “G-Pie,” just like they do in Taiwan.

14 AWESOME FREMONT EATERIES THAT ARE WORTH CHECKING OUT MORE THAN ONCE.

8 PLACES TO GET YOUR GUA “BAO” FIX IN THE SF BAY AREA.