OFF THE TOURIST PATH. THE 5 TAIPEI NIGHT MARKETS THAT ONLY LOCALS KNOW ABOUT. 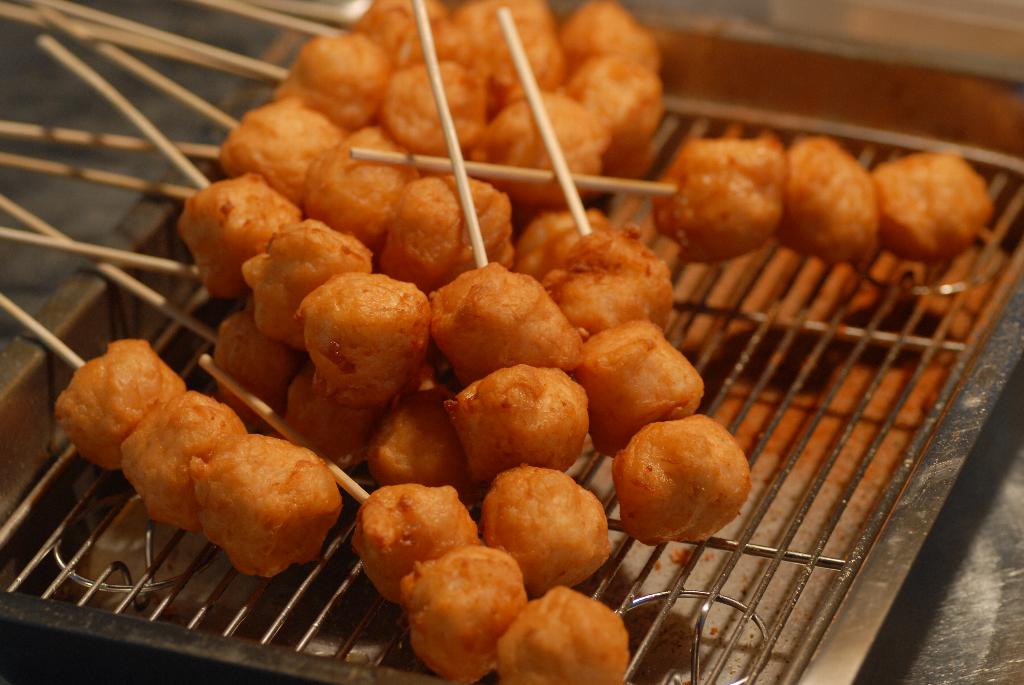 Night markets are ubiquitous in Taiwan as McDonald’s are for Western countries. Around Taiwan, there are hundreds, if not, thousands of night markets scattered throughout the entire country. These markets exist in large flea market-esque fairgrounds such as the famed Shilin Night Market or in alleyways that only the truly in the know individuals have access to. In fact, if you check out this list you’ll see that you can spend a lifetime trying to eat stinky tofu at every single night market and you’ll probably never finish.

Most first time visitors make the pilgrimage out to the famed Shilin Night Market in Northern Taipei. Its little brother(when it comes to fame) Shida Night Market is the equivalent but with more of a foreign slant due to its proximity to Shida University. most of these aren’t frequented by locals but instead, have seen an uptick in the number of tourists who clamber to get in some photo ops.

According to the Taiwanese publication Tasty Talk, here are 5 night markets that only locals frequent. Make sure to get these on your next trek out to the Taipei!

For more than two decades, Nanya Night Market has diligently served the surrounding community of Banqiao. So much so, that its also affectionately known as Banqiao Night Market, essentially taking the name of the district that it serves. Exciting neighborhood fares such as sesame oil chicken and crispy pork ribs soup are sure to keep your belly full and your face smiling. 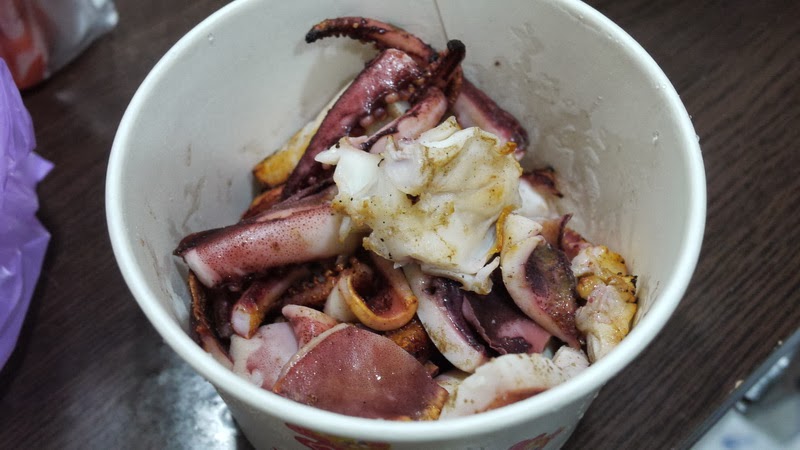 This place is so hidden and so local that there is nary any pictures from Instagram that I can post up here. Things to get here include Tsai Family Steak, which for the ridiculously low price of roughly 200 NT($6 USD) you can get a full on full course steak dinner with all the fixings and access to a buffet. Herbal chicken broth, oyster vermicelli and Loo Wei round out the must-get items out here.

Though the current name South Airport Road Night Market is sort of a misnomer, since the night market is nowhere close to an airport, the history of the road dates back to the time of Japanese colonial occupation. There was indeed a military airport situated around where the night market currently sites and through time, a community sprung up around it. Things to get include dumplings, meatballs and spicy tofu. Although if you are planning to go clubbing later, you might want to stay away from these foods. But hey, to each their own. 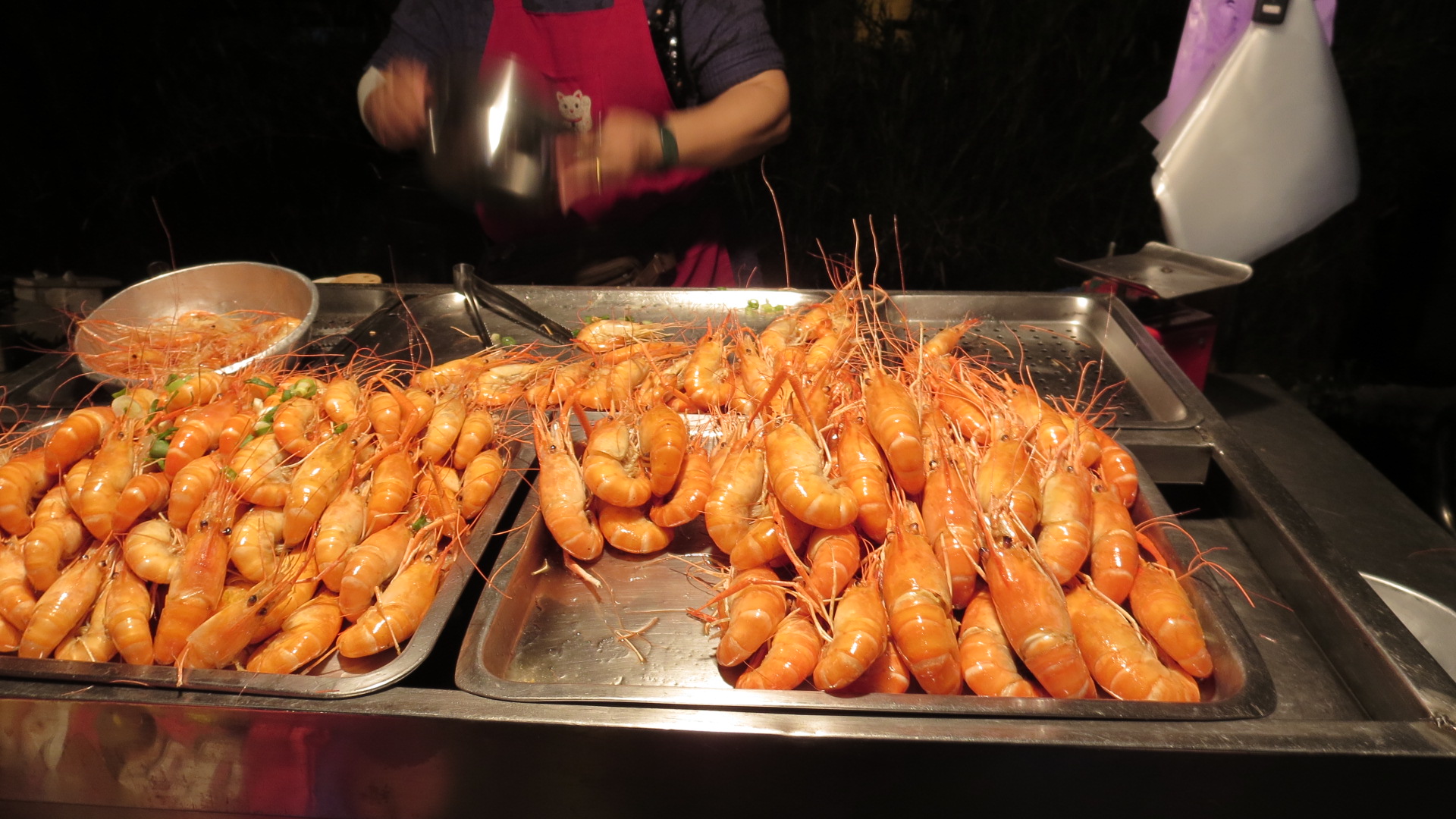 Sitting in Xinyi District and with Taipei 101 in the background, Linkou Street Night Market is gourmet heaven when it comes to street side snack foods. Truly, this is a night market by the community for the community. Things to get include pig heart cooked in sesame oil, variou stir fries and the famous Chiayi Red Heart Gluttinous Rice… Circles(嘉義紅心粉圓), which is a dessert that tastes better than its English translation sounds. Actually, its probably easy to call it “red boba.” 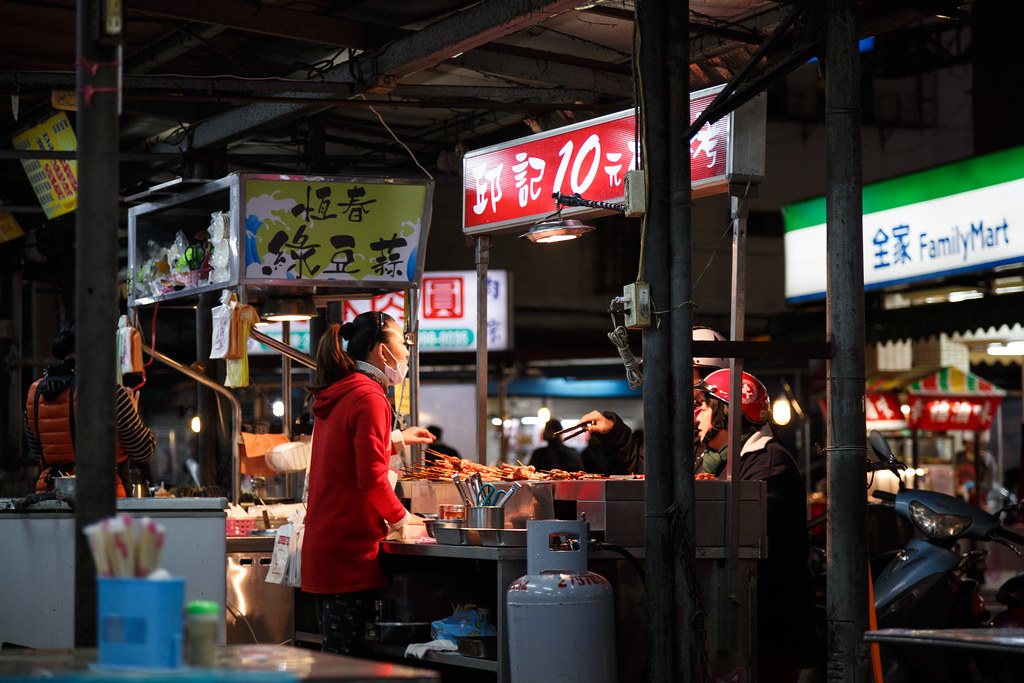 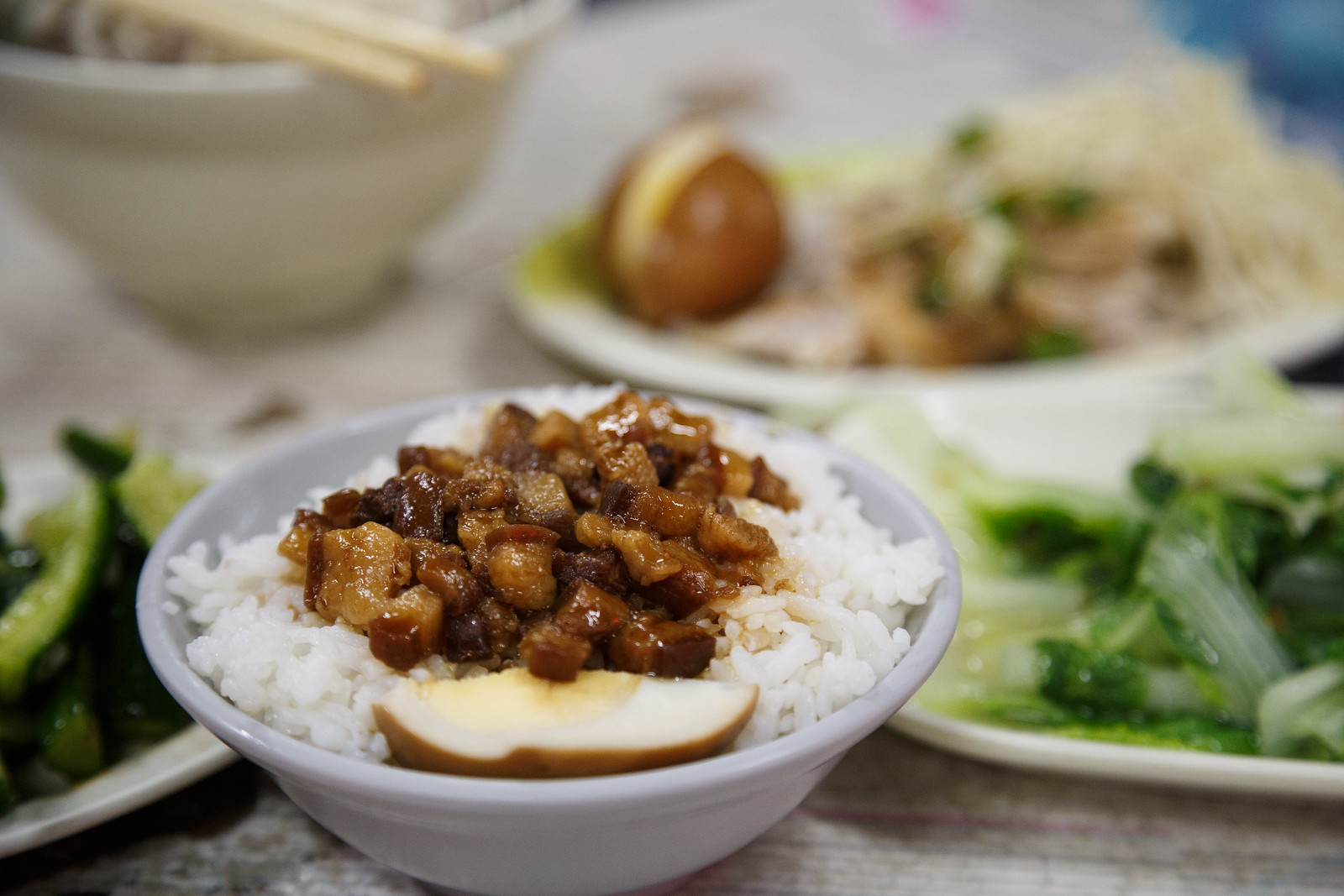 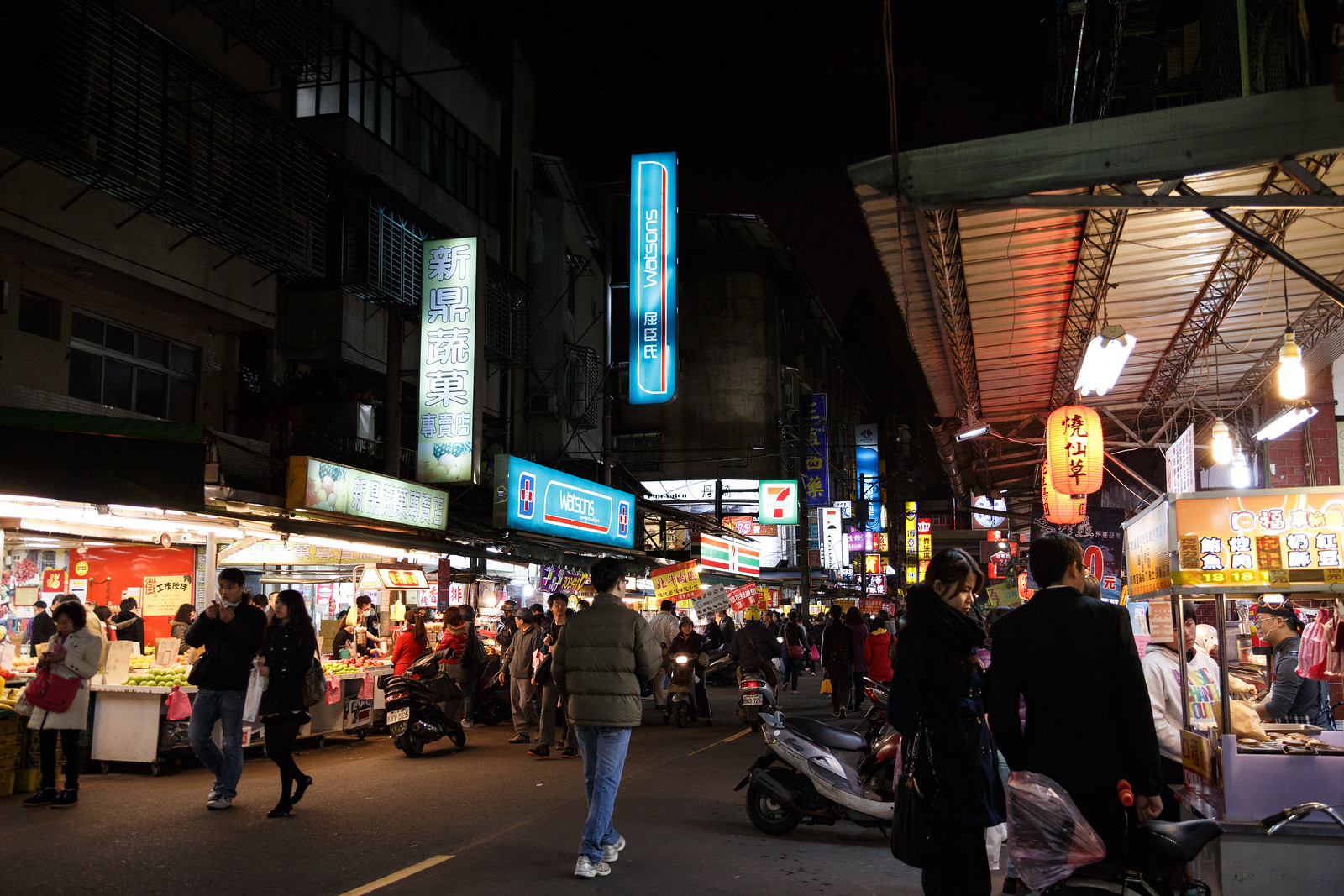 Neihu is kind of out the way for many tourists since most of the district is mainly residential. Having said that, being a residential setting and having good food aren’t mutually exclusive. Taro cakes, squid soup and steamed dumplings are the defacto culinary standards for all tourists.