That being said, Mister Donut is hands down, my favorite donut place. Their donuts are not too sweet, slightly chewy and come in a wide array of flavors that are hard to come by in the United States. If you are ever in Taipei or Tokyo, you are bound to run into a Mister Donut in the subway stations. In Taipei, Mister Donuts have reached near ubiquity status. You can find shops in MRT stations, attached to department stores, pretty all over the place.

One thing that Mister Donut does well is partnerships. More recently, they have partnered with Kanahei, the creator of many popular LINE stickers to bring forth Pisuke & Usagi themed donuts and accessories. *school girl giggle*

Starting February 14th, Mister Donut is releasing a set of limited edition donuts along with cups and totes and what not. Each store will be offering a strawberry flavor for Pisuke and a cream flavor for Usagi. 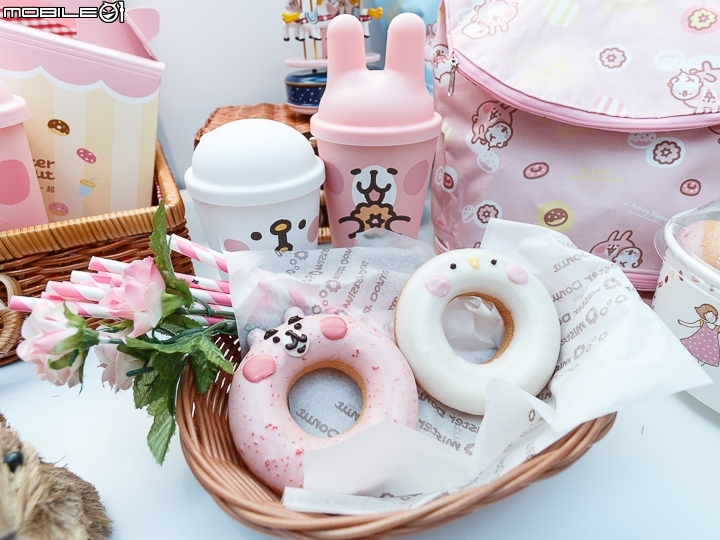 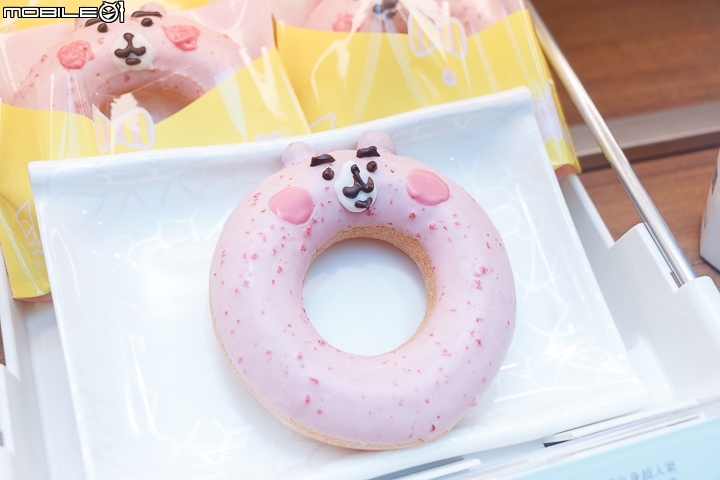 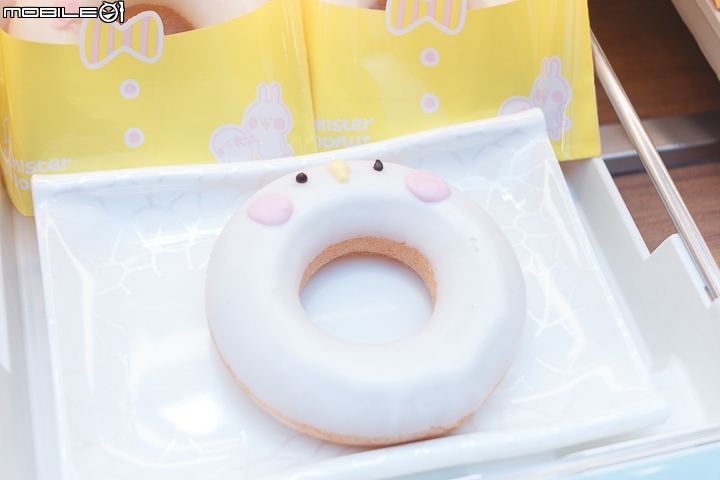 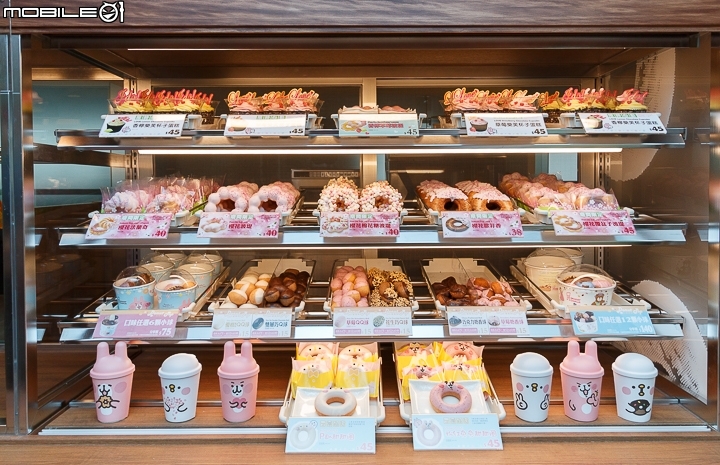 In addition to the ring shaped donuts, four different products will be launched alongside these new donuts. Some, such as the cup, will be released at different dates. 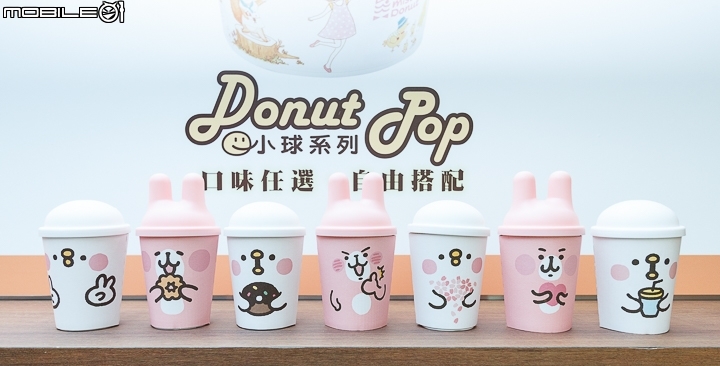 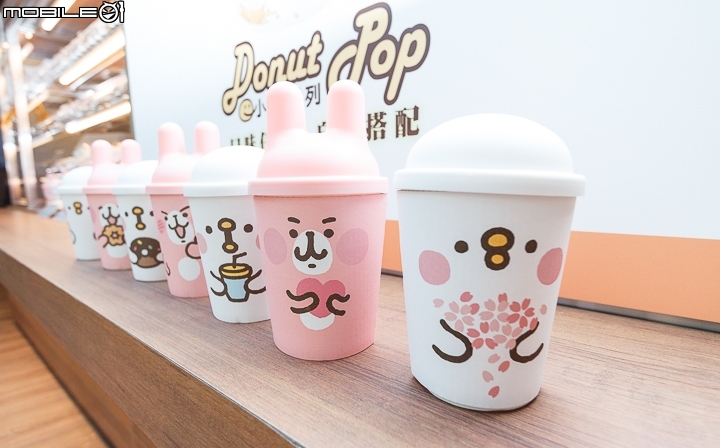 Pisuke or Usagi limited edition cups are only available for the dates listed above. With 7 cups and an 8th mystery cup, you’ll definitely be needing to hit the Crossfit gym if you trying to collect them all. The rest, you can simply walk in and spend that hard earned cash of yours. Now, is anyone that is going to Taiwan have any room to pick up some stuff for me?