Japan, yet again, has solved a problem that Americans can’t really relate to. Even if that is true, time and time again, people have demonstrated that they are in love with anything and everything that is USB powered. So it really comes as no surprise that the Japanese have invented one of the greatest inventions known to Eastern world, a USB powered onigiri warmer. 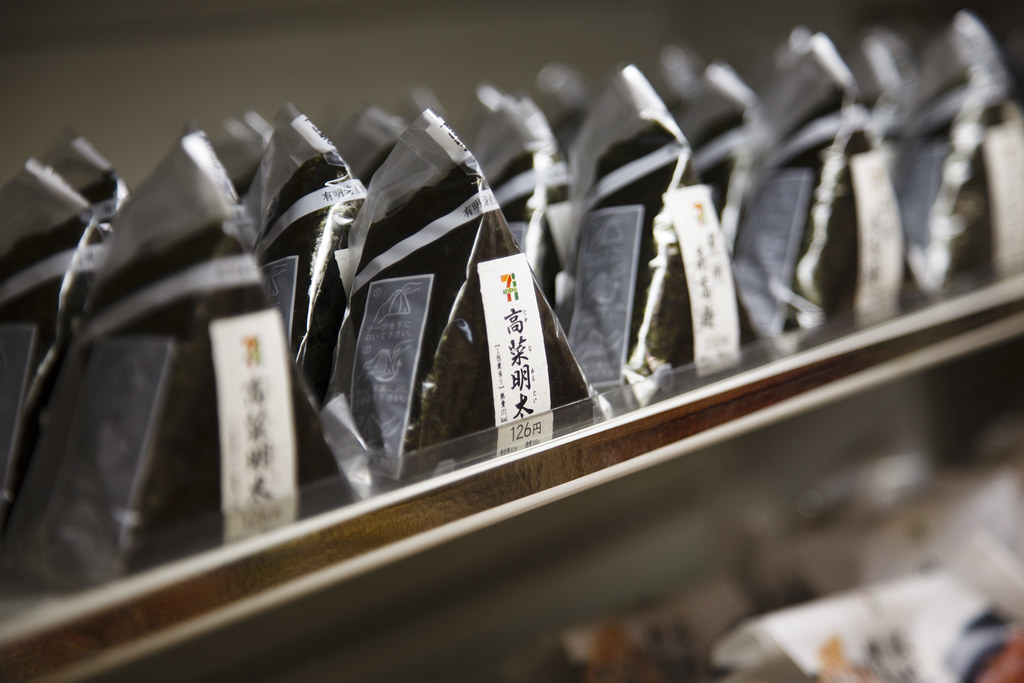 For those not quite familiar with onigiri’s, they are (normally)triangular shaped rice balls that come in a variety of flavors and are often sold in convenience stores for on-the-go office workers. A piece of seaweed envelopes the outside of the rice and sometimes, you’ll get either a savory or sweet filling on the inside. These things are so friggin popular that you can find onigiris at convenience stores in Taiwan, Korea and China.

Anyhow, unlike the usefulness of a USB desktop microwave, the USB powered onigiri warmer is more or less like Dropbox – a one trick pony. But man, does it do that one trick damn well. Even though most convenience stores will gladly heat up your onigiri for you, why bother when you can do it from the comforts of your own desk. It’s like, you’ll never need to get from your workstation ever again. I can almost hear the feint weeping of the legions of overworked Japanese salary men right now.

Sadly, the USB powered onigiri warmer is only available in Japan. So make sure you book your plane ticket soon if you are hankering to get one of these bad boys.