For better or worse, airline meals make the news for all the wrong reasons. Unless you have $18,400 USD to burn(in which case, let me send you my bank account number), the meals that you get in the air are closer to a quarter pounder without cheese rather than one at Michael Mina’s.

Chinatimes decided to rank the best tasting airline meals, which is akin to winning the title of the thinnest kid at fat camp. While I don’t particularly agree with the ranking and its also highly dubious as to how both Taiwanese based carriers are ranked one and two. At the end of the day, there are no real winners since we (the consumer) are the ones eating it.

So with that, let’s see what the Taiwanese think are the top economy class meals in all of the world. Starting off with… 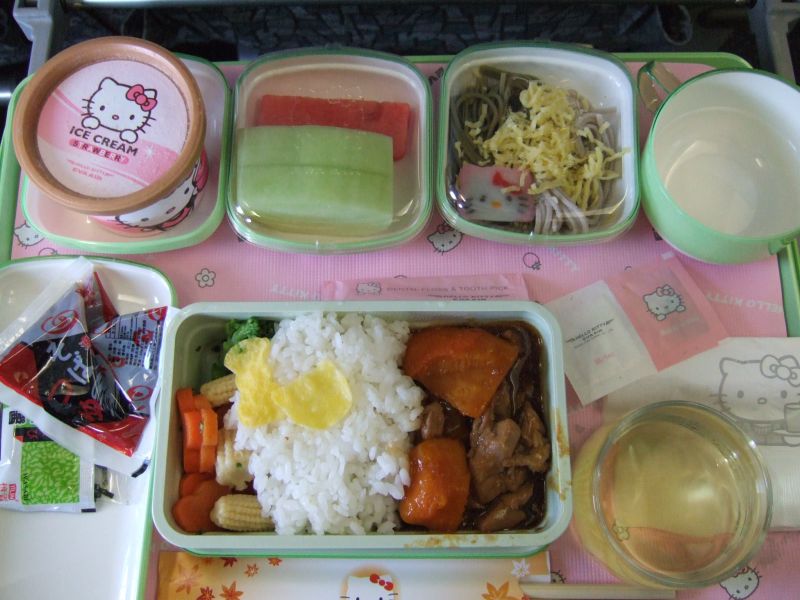 Supposedly the business class customers get Din Tai Fung soup dumplings and beef noodles soup, whereas in economy, you get this slop. Having eaten this particular meal a few times, its actually not that bad, especially if you can add some Flaming Hot Cheetos onto it. But that’s it, its not bad. Is it deserving of a number one ranking? Probably not. 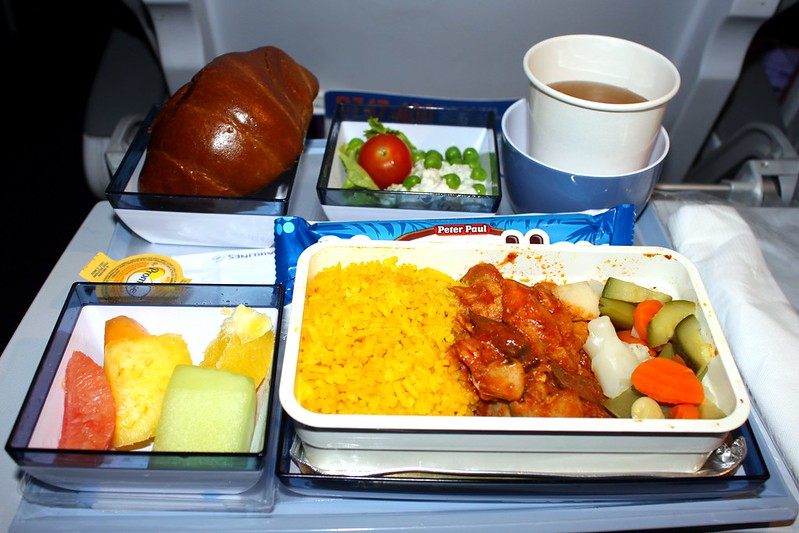 I’ve also had this meal many times and I can’t say for sure how this made it onto this list as the number 2 meal. The best way I can describe this is a small town Chinese/Korean/Vietnamese restaurant where they try and jam all the cuisines into one restaurant. This is that restaurant in meal form. 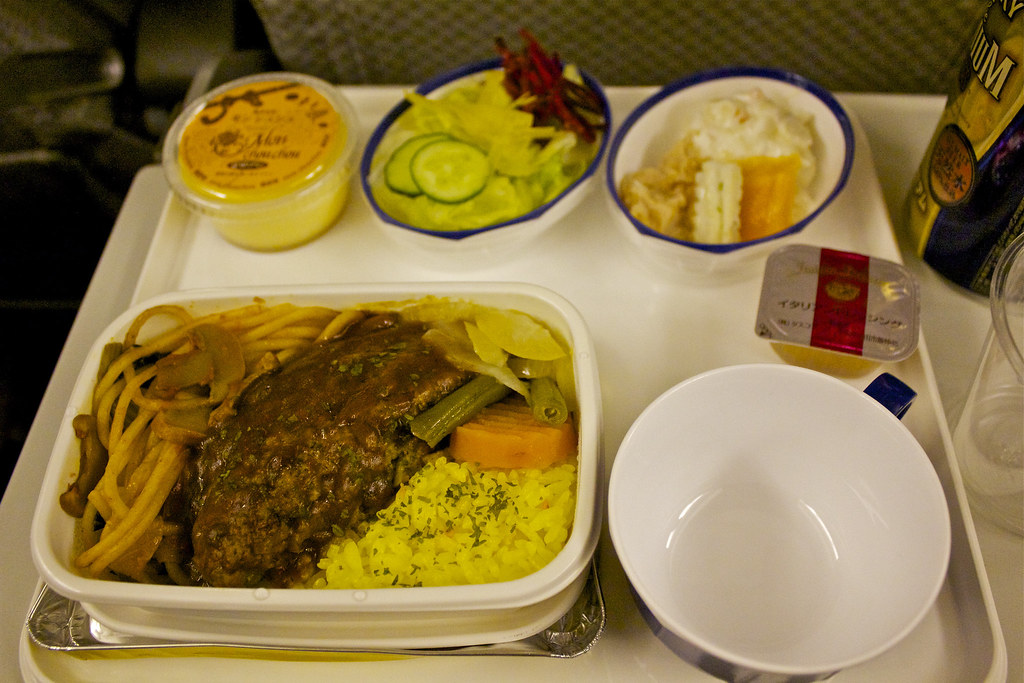 Not bad, I can see that there is actual meat and carbs on this plastic tray. 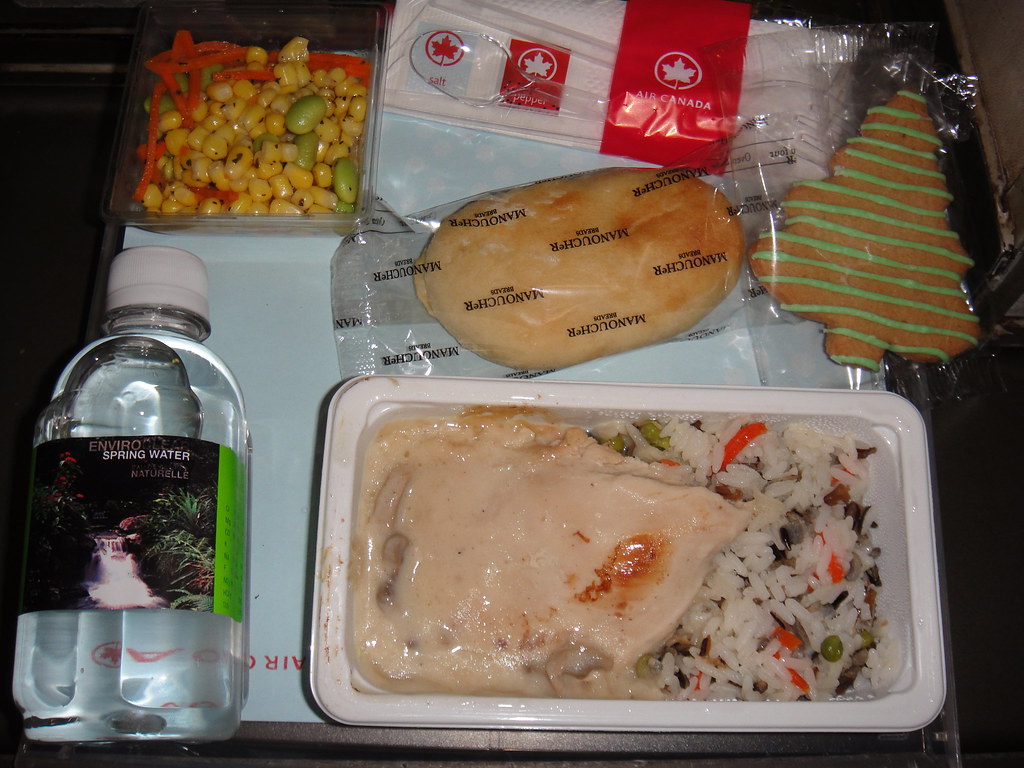 Honestly, if this was poutine rather than this gravy looking slop, I could get behind this meal. But, its just too sparse and the gravy is too white and I can’t stomach the thought of running to the bathroom mid flight to extract this meal out of my body. 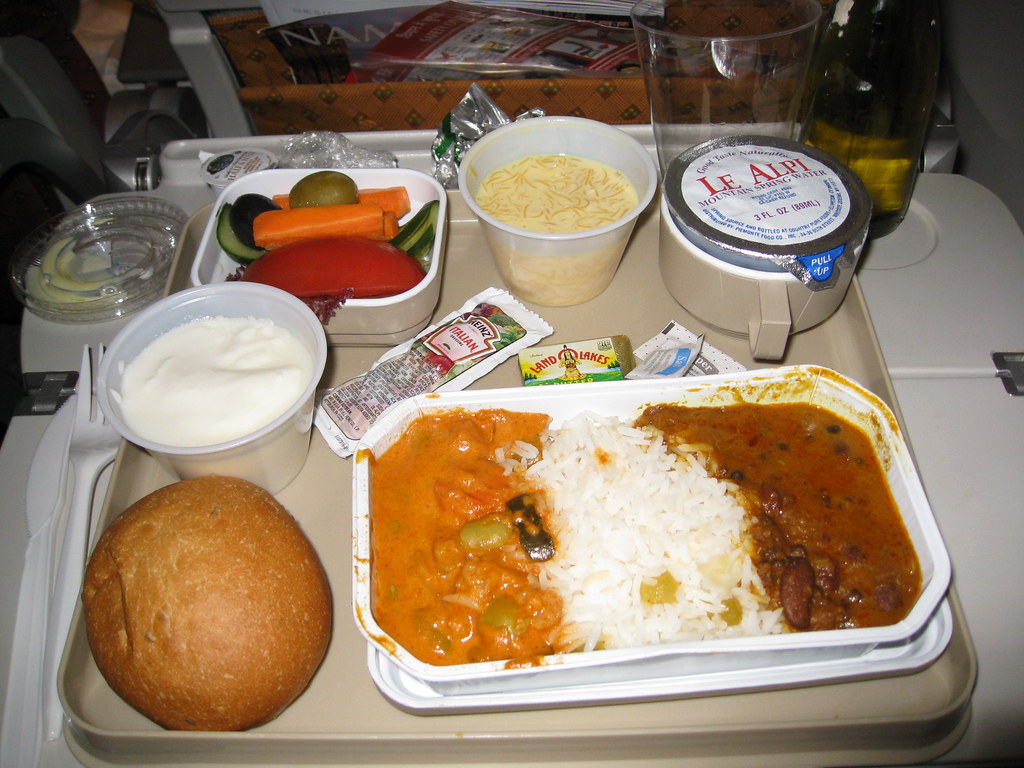 With Indian food, I’m always down to give it the benefit of the doubt. I’ve learned that even though it may not look that great, it’s gonna taste bomb. But… Indian food is notorious for coming back out just as fast as it goes into your stomach. Hardly ideal characteristics while 36,000 feet in the air. 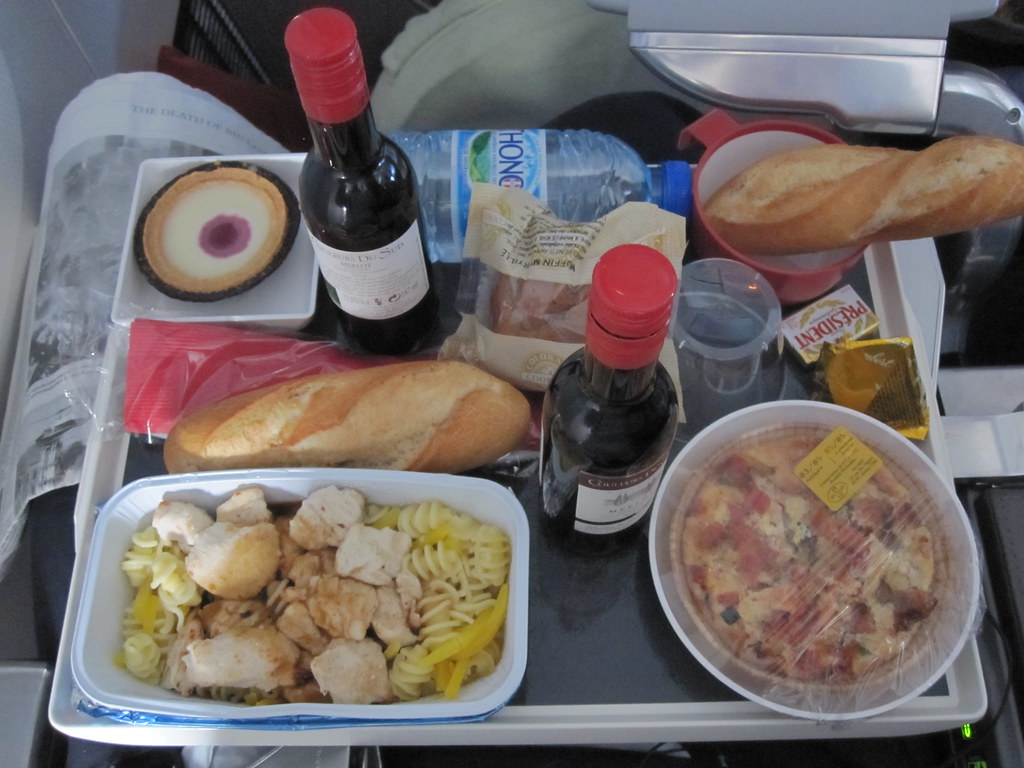 Hey, at least they are providing you with two bottles of wine to dull the pain of eating this meal. 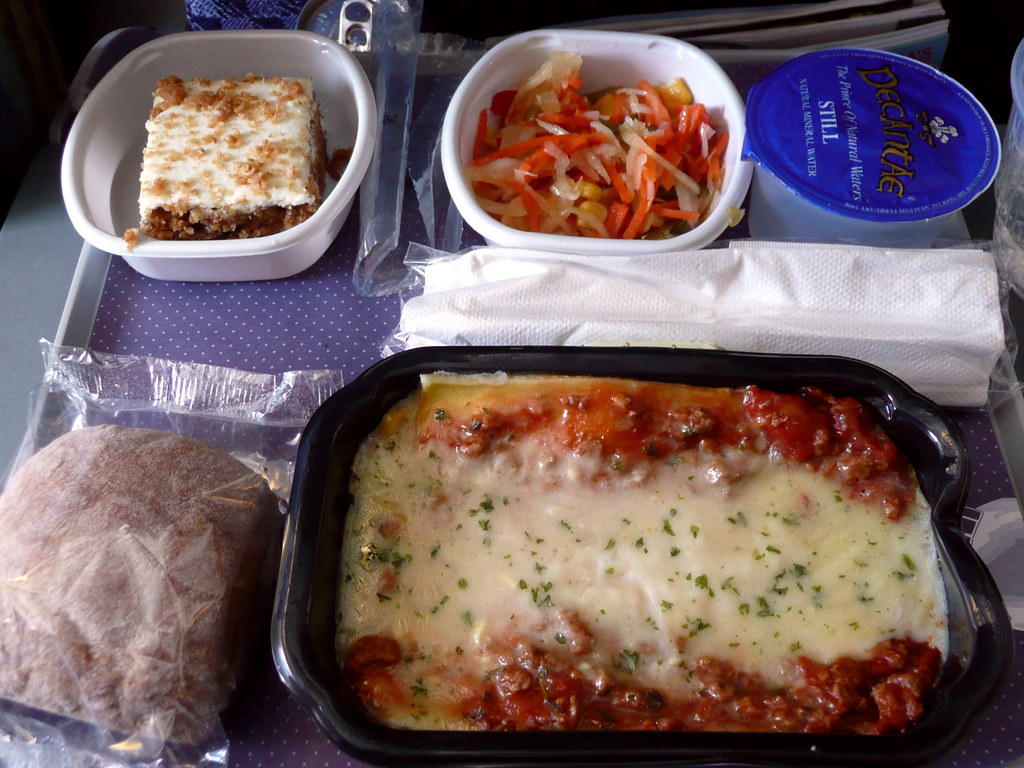 I seriously am beginning to doubt the objectiveness of these rankings for the following two reasons. One, I’ve never seen AA serve a meal in cattle class. Two, we all know American carriers have no business being on any “best of” list outside of “best airline to take to develop an aneurysm.” 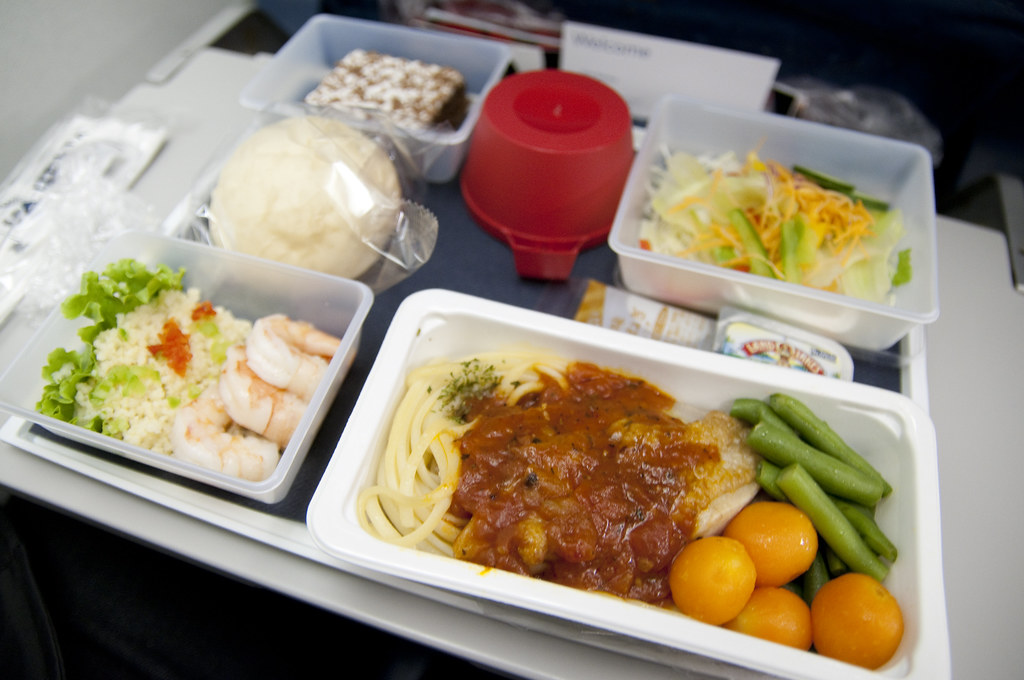 This meal actually looks respectable. Although, a DSLR camera makes everything look respectable. Like a hot girl from afar, things are not as good as they initially appear. So I’m not holding my breath on this.

Cathay is renowned for their service and is constantly one of the highest ranked airlines in the entire world. However, this meal looks like someone took a runny deuce on a bed of rice and served it. 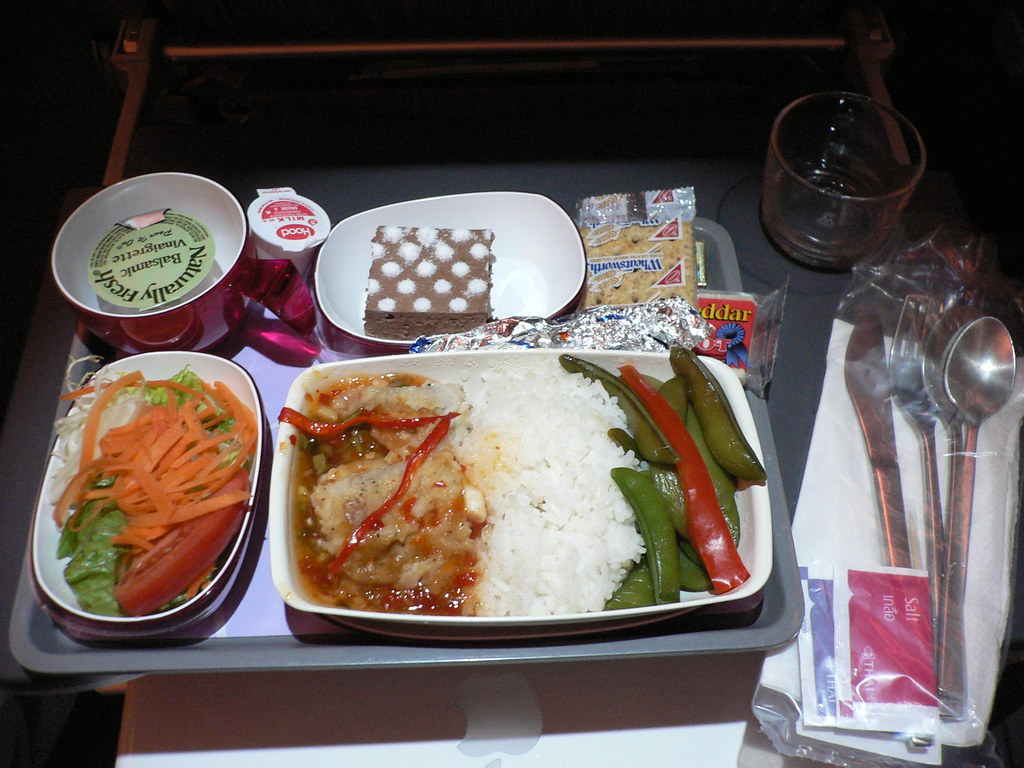 Damn, that spicy, sweet “meat” actually looks pretty good. Looks better than any meal I try to cook at home. 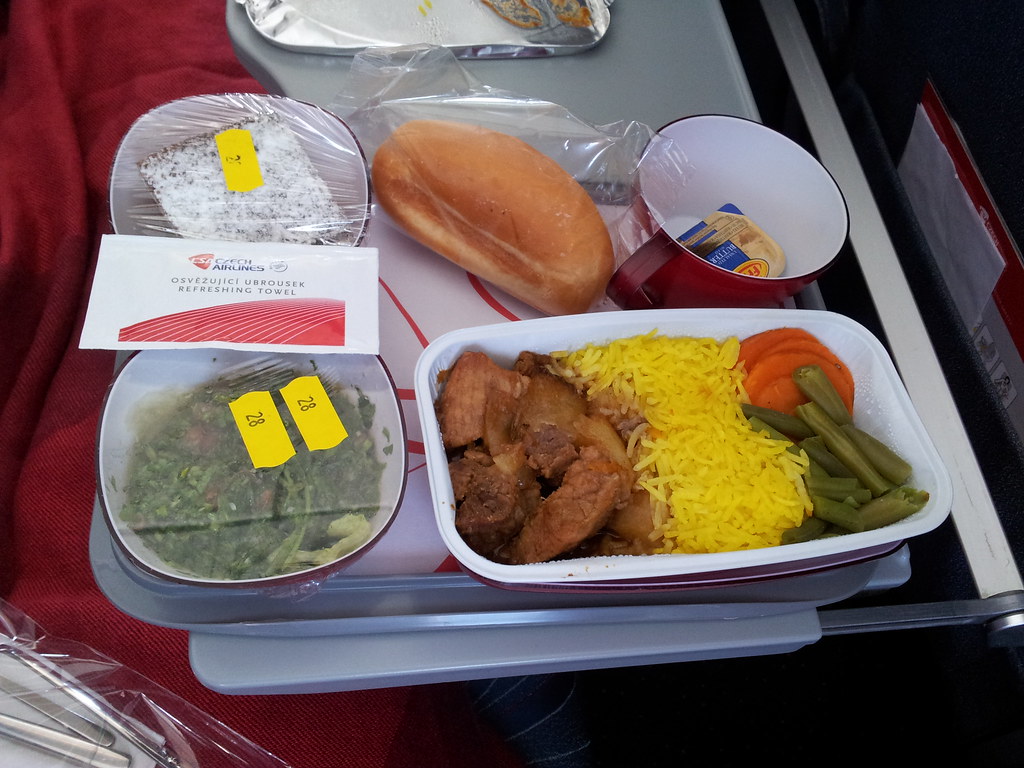 Is that gruel or collared greens on the left hand side? 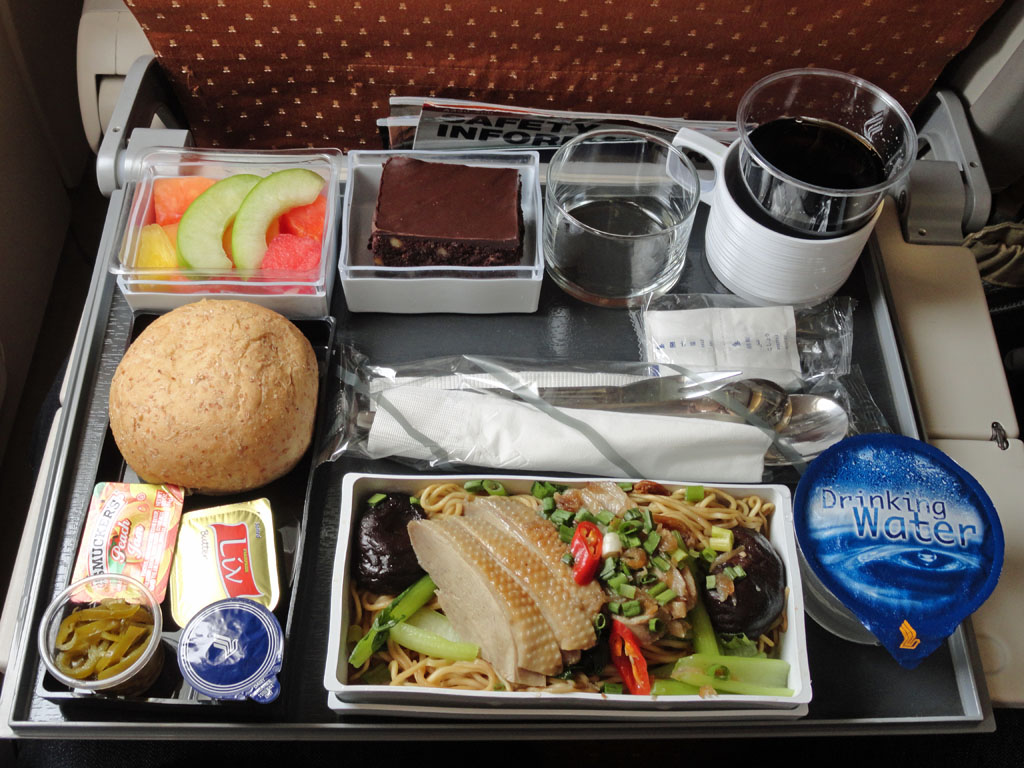 Granted this is not Singapore Airlines suites class food with its lobster and filet mignon and human dignity. But holy crap, I can get behind this. That looks like duck/goose over a bed of respectable noodles AND fruit that doesn’t have mold over them. 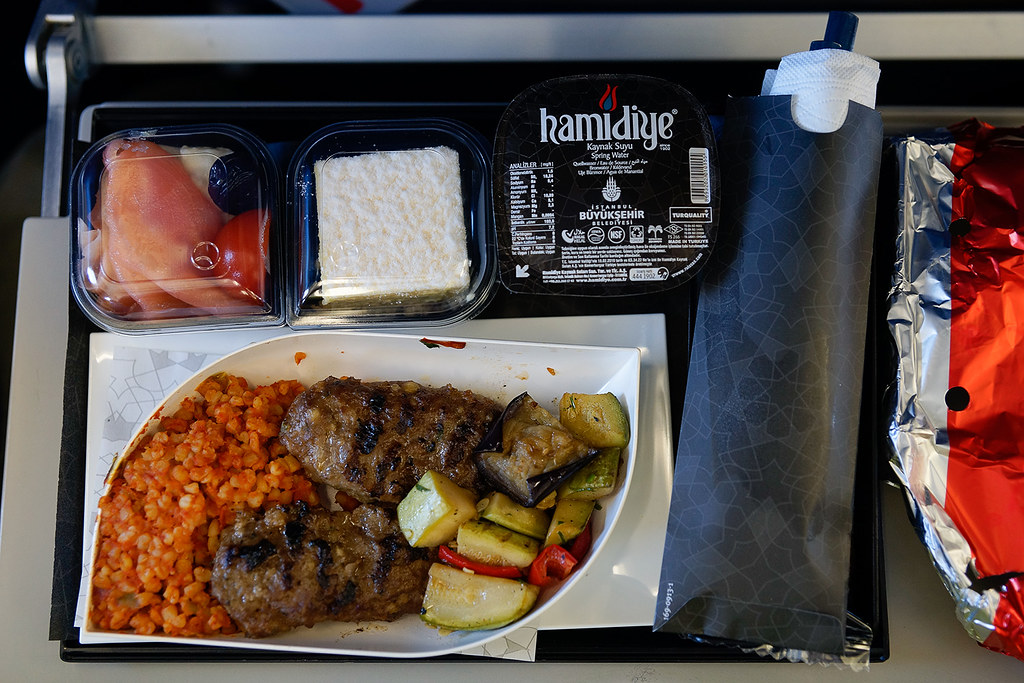 You are kidding me Chinatimes, you put that diarrhea looking lasagna from American Airlines over this? I would take my date to eat this.

Stay up to date with fresh food and travel articles by liking Foodamentals on our Facebook page and Twitter page.