TAIWANESE RESIDENTS SURVEYED AND ASKED "WHAT FOOD SHOULD A FOREIGNER EAT UPON VISITING TAIWAN?"

Having published a couple of articles about Taiwan, one thing people always asks us is “what should I eat in Taiwan?” The correct(and consultative) answer is “it depends.” In reality, it should really come down to answering one question”how Asian do you want to get?”

According to an article in ET Today, if you are are going to take a trip to Taipei/Taiwan, the Taipei City Government has the answer for you. The good news is that you don’t have to dig through all sorts of food blogs, hassle with often conflicting Tripadvisor entries, or fumble your way through tons of Instagram food photos tagged ‘Taipei.’ The good news is that you only need to check out the results of the Taipei City Government’s recent Line On Air special program.

Taipei residents were asked about which food item they would recommend to foreign visitors. Specifically, food that epitomized the beauty and the spirit of Taiwanese cuisine. I guess people were over zealous as this online poll attracted over 64,315 participants and spanned items ranging from regional favorites all the way to the venerable soup dumpling – which, I’m sure people from Shanghai will have something to say about that.

So what do Taipei natives recommend foreign friends, tourists, and business contacts to try? Which food item do they think embodies what is truly distinct about Taipei?

Soup dumplings topped the list of entries turned in by the 64,315 event respondents. Unsurprisingly, 18 percent of those who participated in the survey recommended dumplings. I say unsurprising simply because Din Tai Fung has essentially put the Taiwanese soup dumpling story on its back and carried it to worldwide fame.  Rounding out the top three are tofu with 12 percent of the vote and beef noodle soup which got 10 percent. 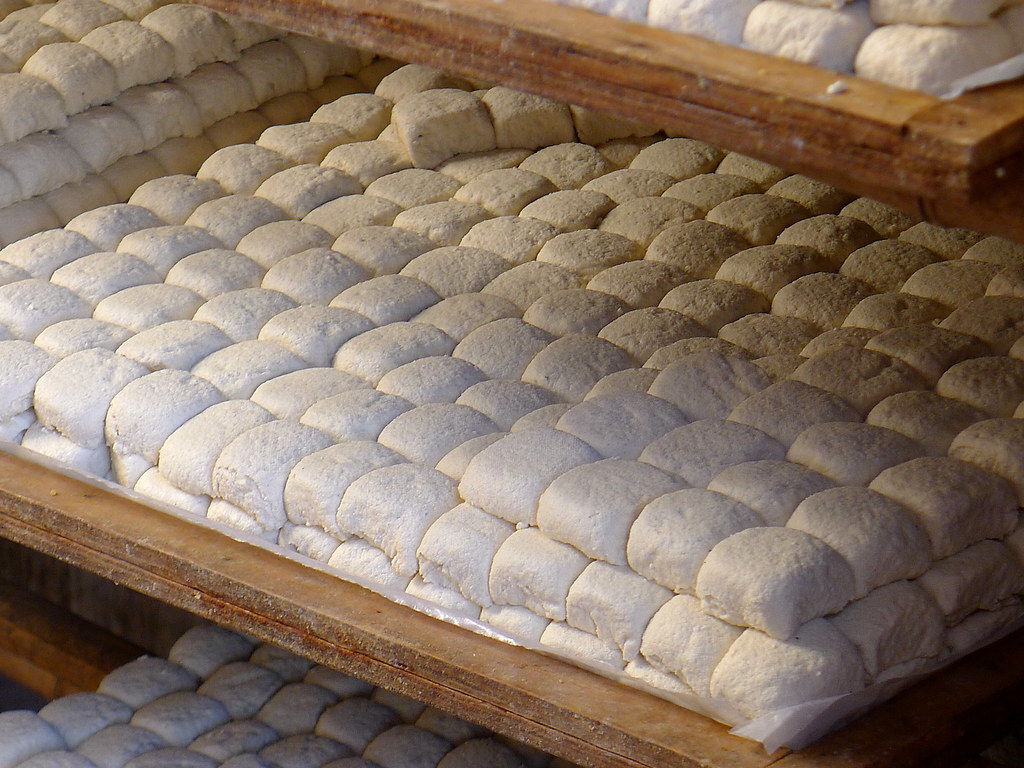 According to Jane Yu Yan Chuan, Taipei City Secretary, the city government wanted to know what food item Taipei residents would recommend to foreigners because they wanted to give the populace a voice. Chuan said that millions of foreigners travel to Taipei every year. While foreign visitors are greeted by overly friendly locals, they also hope that foreign visitors would spend more of their cash on the best dishes that Taipei/Taiwan has to offer. 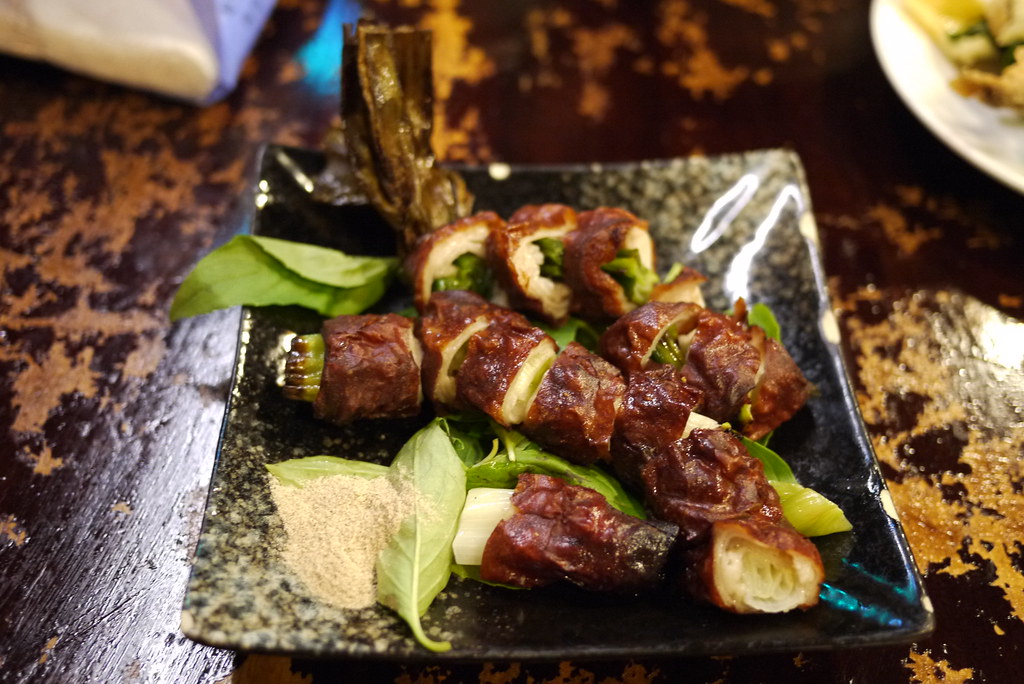 Besides dumplings, tofu, and beef noodle soup, a few other favorites also made the list. In no particular order, large intestine, small intestine(cause you know there is no such thing as too much intestines), four god soup, bowl cake, pig’s blood cake, mangoes, pearl milk tea, Taiwanese fried chicken, oyster vermicelli, rice topped by braised pork, and omelets. 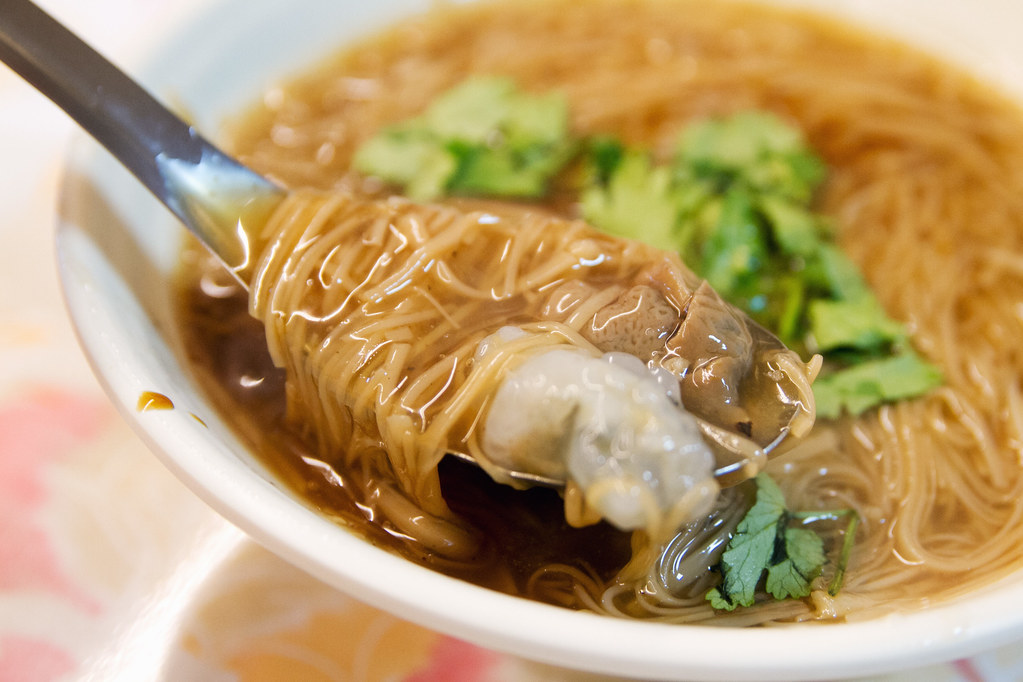 You don’t need us to tell you over and over against that if you make it out to Taipei, do buy the soup dumplings. Happy traveling and dining!