THE ONLY CHINESE RESTAURANT IN THE US THAT SERVES REPTILE MEAT. 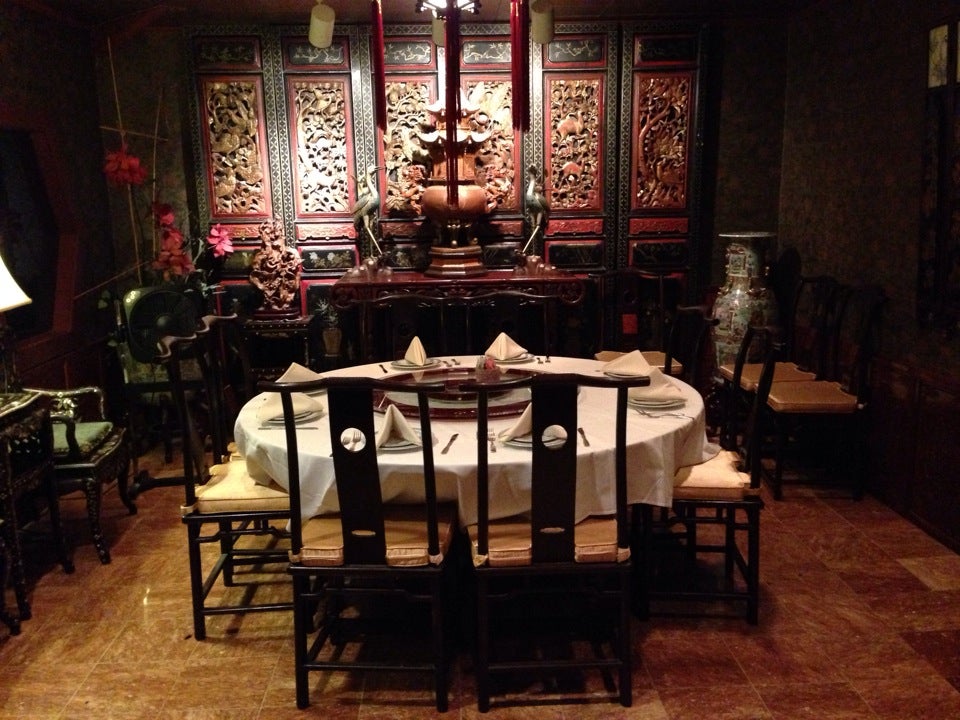 These guys aren’t fooling around when it comes to decor. Image courtesy of Foursquare.

During the early part of 2012, I had the distinct pleasure of working at a startup in New Orleans, Louisiana. Being a California boy my entire life, I never realize how different New Orleans is from San Francisco and Los Angeles. Not only is the climate/weather a complete 180(humid and wet all the time), but the people are genuinely nice and the food is magnificent.

That year, CNNGo released a list of the top 50 Chinese restaurants in the United States. Naturally, California dominates the list with 13 restaurants. On it, Louisiana had a single restaurant – Trey Yuen. Trey Yuen is a Chinese restaurant that was founded in the late 70’s by four brothers from Hong Kong. Naturally, the restaurant sources many of its products regionally and therefore, melds much of the local flavors into the Wong brother’s own traditional Chinese cooking.

Although I can’t confirm it, my hung is that part of Trey Yuen’s charm is the fact that they are one of the only Chinese restaurants in the US that serves… alligator meat. The reptilian protein is very commonly eaten across China as an entree or in Chinese herbal medicine. In fact, the Chinese have entire farms devoted to raising alligator just so they can eat the meat. Can’t say I am really surprised at that fact since, but, to each their own.
In Louisiana, Alligator meat was made legal for consumption back in the 1970s. Upon doing so, restaurants in the state began adopting alligator as an alternative source of meat and has now become a staple in the local New Orleans cuisine. One of my favorite restaurant, Cochon, in New Orleans serves some of the best fried alligator I have ever eaten.

Frankly speaking, if you didn’t tell me I was eating alligator, there would be no way for me to know. If you look at the picture above, it really does look like either pork or chicken.  My best description of the texture is that it is very similar to pork. Slightly dry with a chewy texture that is common with lean meat. There is a slightly oily quality to the meat, but overall, the meat is able to hold the flavors of the sauces decently well. When paired with some Chinese chili sauce, it really ups the explosiveness. If you find yourself in New Orleans, I suggest heading out to Trey Yuen to at least give Szechaun Alligator a try.
Trey Yuen Cuisine of China
600 N Causeway Blvd
Mandeville,LA 70448

THIS ADORABLE CAT WORKS AT A FISH STALL AND WEARS A COSTUME TO SELL YOU FISH.

HERE IS WHAT I DID TO FIND MYSELF A POTENTIAL WIFE AT THE MATCHMAKING MARKET IN SHANGHAI.

THESE PICTURES WILL SHOW YOU WHY THE HELLO KITTY BRANDED RESTAURANT IS RIDICULOUS.

WE ATE AT A NORTH KOREAN RESTAURANT THAT IS RUN BY THE NORTH KOREAN GOVERNMENT AND LIVED TO TELL ABOUT IT. HERE IS WHAT IT IS LIKE.

IN CHINA, THEY PUT DURIAN IN HOT POT.

HERE IS HOW YOU CAN TAKE A WEEKEND TRIP FROM SAN FRANCISCO TO SHANGHAI WITHOUT MISSING ANY MONDAY MORNING MEETINGS.

THIS MAKES US SAD THAT THE ANCIENT ART OF NOODLE MAKING IS DYING OFF.