THESE 14 ITEMS SHOW HOW DENNY'S RESTAURANTS ARE SYNONYMOUS WITH FINE DINING AT LOCATIONS OUTSIDE OF THE UNITED STATES.

America has a love and hate relationship with Denny’s. A place that bills itself as the All American diner is probably best known, not only for its $2.99 Grand Slam Breakfast, but a gathering spot for late night partiers who ended up with exactly 0 phone numbers between them.

“I Think Denny’s Food is Amazing”

Rather, Denny’s has become a caricature of itself that is better known for its spot-on memes on Twitter and its hilarious Tumblr site with nuggets of gold such as

“Not many people know that Denny’s is where medieval knights would eat to celebrate glorious jousting victories.”

We all know what Denny’s is and what its going to be. Everybody loves a good story that starts out with “we ended up at a Denny’s.”  Amazingly, Denny’s doesn’t receive the same reputation abroad as it does here in the States. Its become somewhat somewhat of a cult hit abroad. Denny’s is marketed as a quintessential American-style restaurant that serves respectable food albeit it with a highly localized flair. Here are our top 14 worldwide picks that are more respectable than Denny’s new mascot.

If the American Denny’s had its own satay sauce then its a fair bet that its going to Charles Barkely-esque tuuuurible.

New Zealand has an entire section dedicated to lamb. Damn. 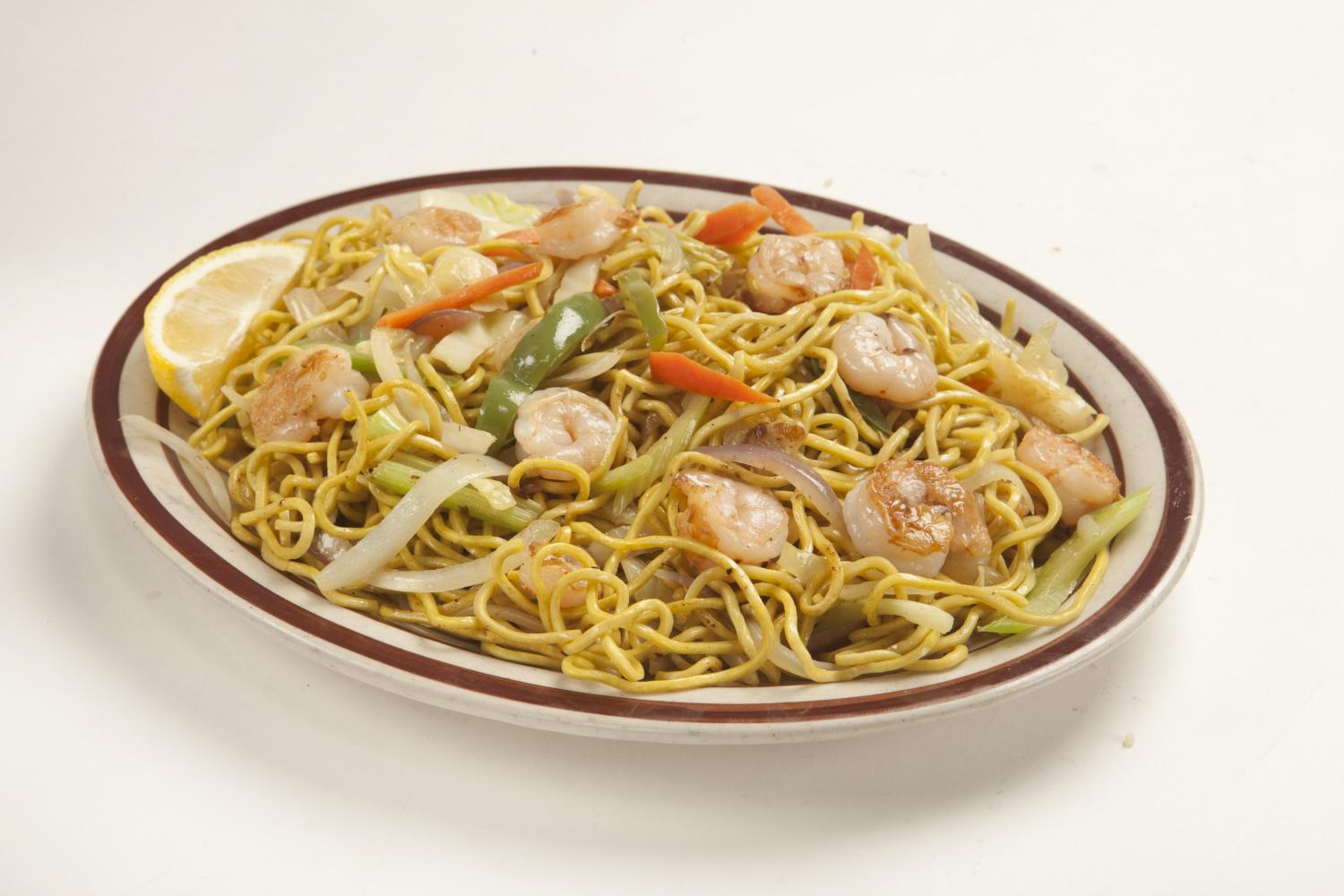 Shouldn’t we be putting ketchup on this because, you know, its Denny’s and all. 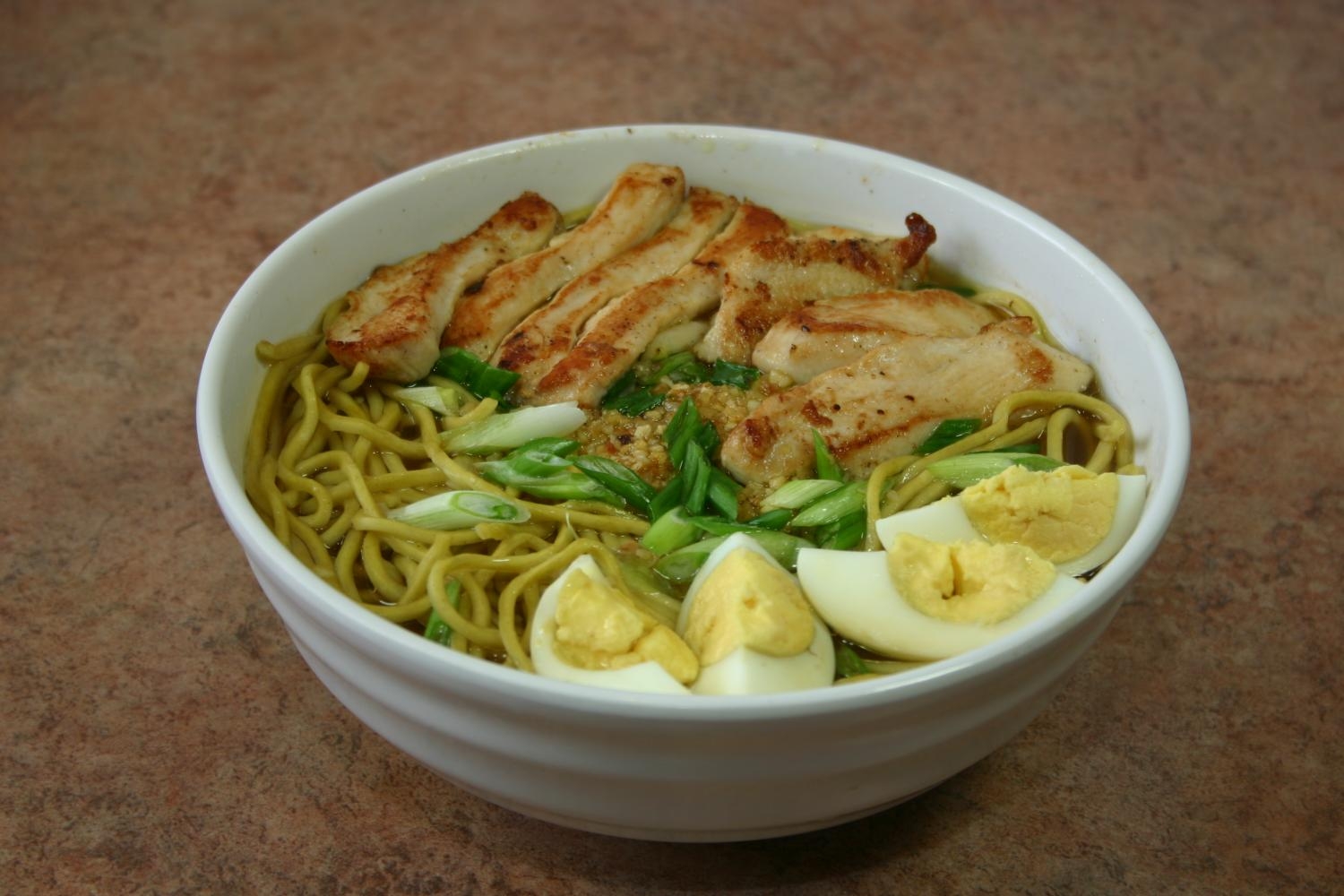 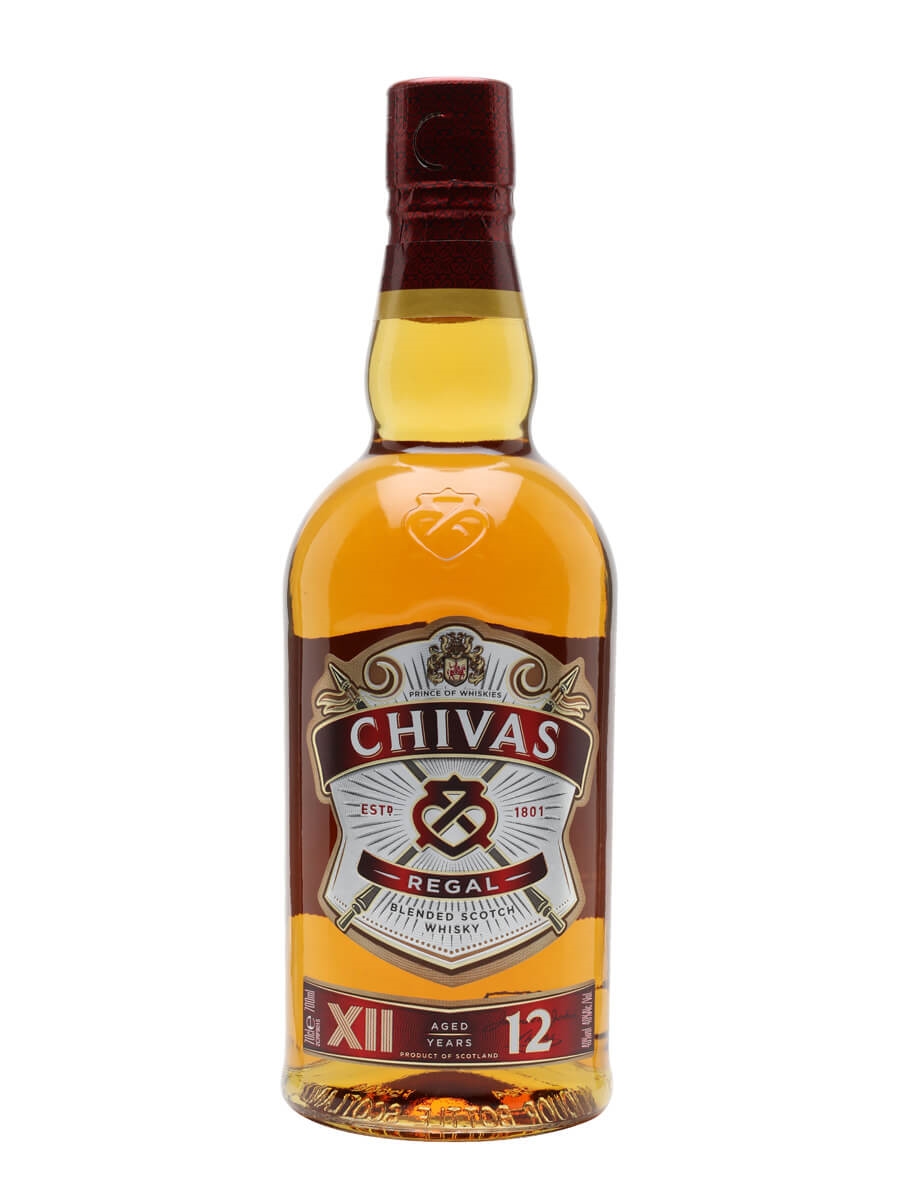 Imagine popping one of these with your moon over my hammy. Suddenly, it just became a great night.

Now this is a hangover cure fo’ sheezy.

Japan can get an entire blog post just by itself. I mean, just look at this! F’en pork katsu served with a side of dignity, I can definitely live like this.

Stare at this protein bowl and be mesmerized with these tender slices of roast beef. STARE AT IT 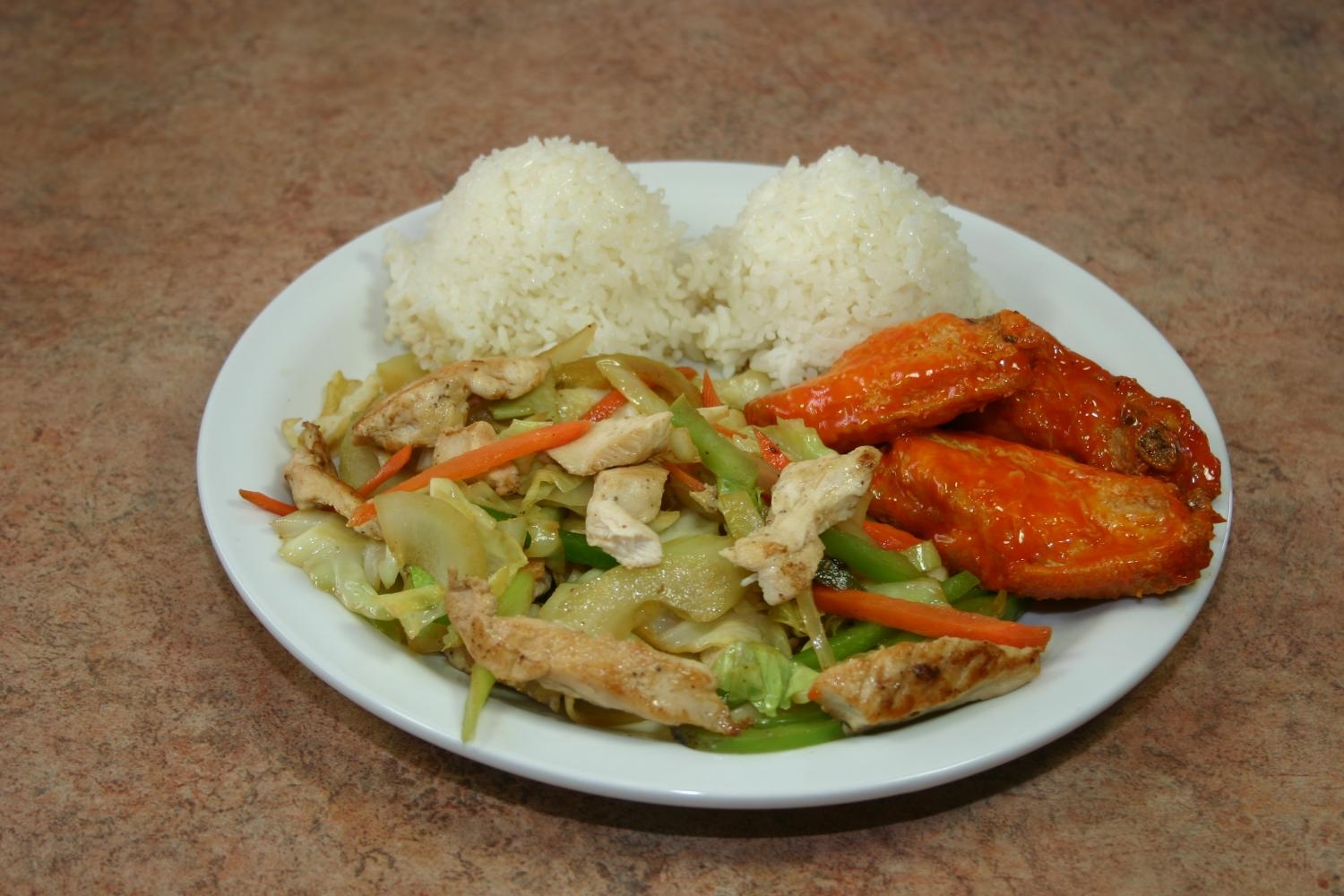 I like stir fried noodles and I like chicken wings. Why this has never been made is beyond me. Guam is doing alllllll right. 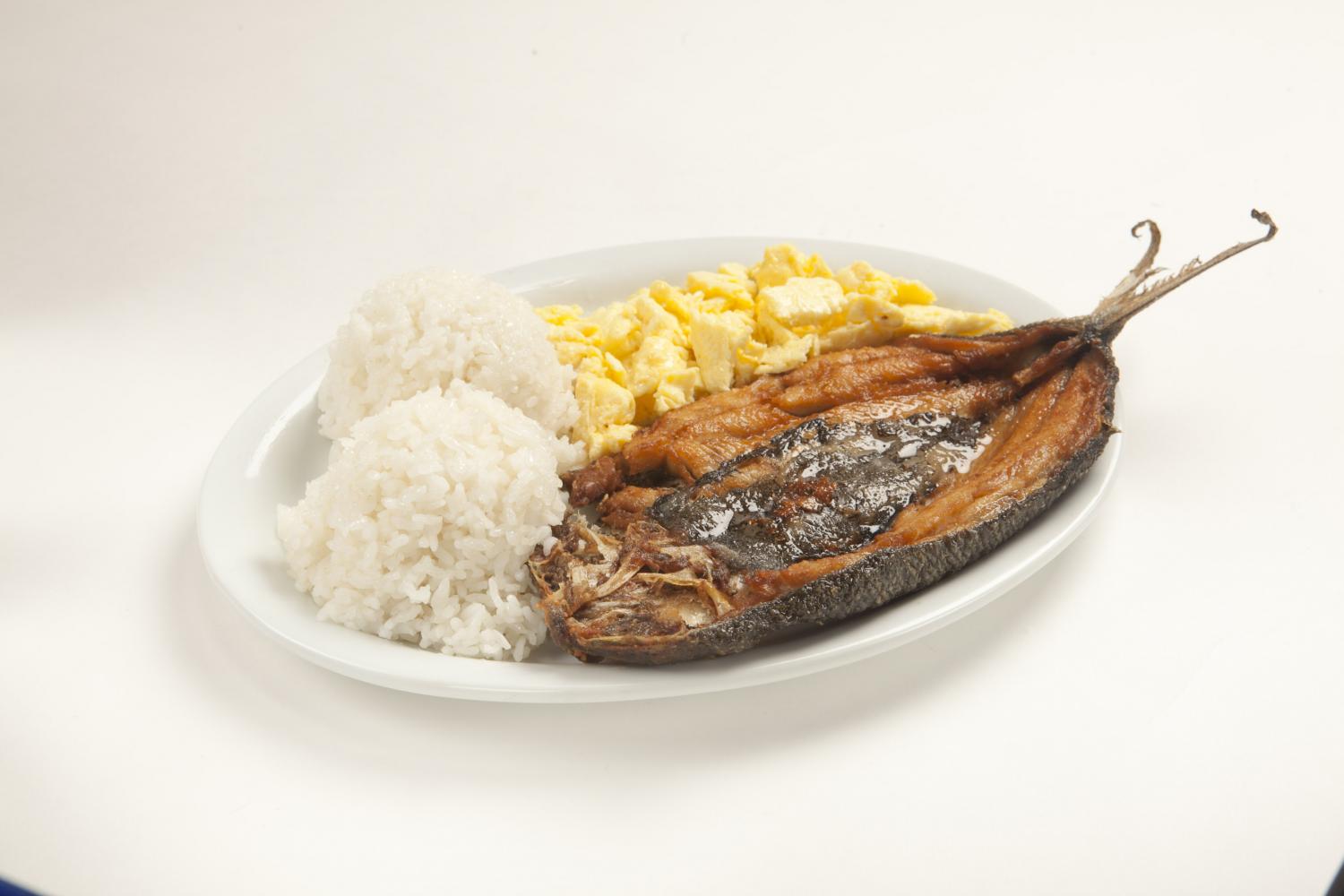 Probably more of a regional thing as I don’t know how well this will do in the states. People tend to like their fish in filet form. 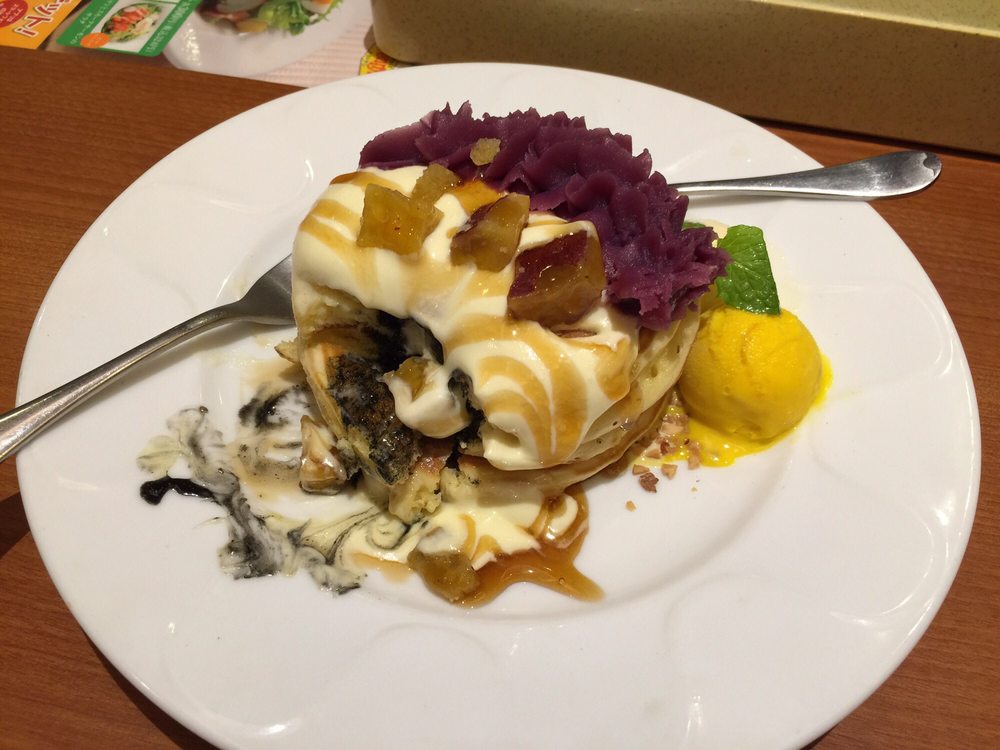 HEAD IS EXPLODING. You sure we didn’t slip into a Dominique Ansel by accident?

GQ magazine hails this as the douchiest meal deal in all of the United States so you know this is on a whole ‘nother level. What pairs better than two grand slam breakfasts? Nothing but Dom Perignon will do. Well my friend, this is it.

IS LUXURY POCKY EVEN POSSIBLE? IN JAPAN IT IS.