McDONALDS JAPAN GETS IN THE WORLD CUP SPIRIT WITH 14 NEW ITEMS WE CAN'T GET IN THE UNITED STATES.

Seems like everytime I read the news, Japan is getting some pretty badass stuff that we won’t ever get to sniff here in the United States. While we can’t even get the McRib year round, McDonald’s Japan is busting out some brand new items in anticipation for the upcoming World Cup in Brazil. Can you say “wtf.”

Starting May 27th, McDonald’s Japan is rolling out 14 new menu items that are inspired by soccer and all other World Cup related activities. Perhaps I’m not the sharpest knife in the drawer, but I’m having a hard time drawing the connection between processed meats and soccer.

The Brazil Burger is a bbq beef patty that has a bun made in the shape of a soccer ball whereas the Germany burger is a pork schnitzel sandwich(fried pork coated in oh, so delicious, bread crumbs). What’s especially cool about the Germany burger is that its topped off with potato filling and a mushroom base “champignon” sauce(thanks Google Translate). Sounds expensive and delicious at the same time.

Talk about rolling out the red carpet for their homeland. McDonald’s Japan has gone above and beyond by crafting a mince meat(isn’t all hamburger patties minced meat?) that is then fried to form a crispy outer shell. Topped off with a soccer shaped bun, this burger sounds damn good that I probably will start cheering for Japan after eating this.

Leave to Asians to start stereotyping everything European(it works vice versa too). The France Burger is officially known as the “France Burger Chicken Cordon Bleu.” With such a classy name, I can’t wait to bring my next date to eat the France Burger while trying to convince her I’m down to throw money at this relationship. The France Burger is comprised of three slices of ham, a fried chicken cutlet, cheese and a cordon bleu sauce. No word on whether you need to bring your own bottle of wine or not.

“Soccer” balls made from Risotto Cheese 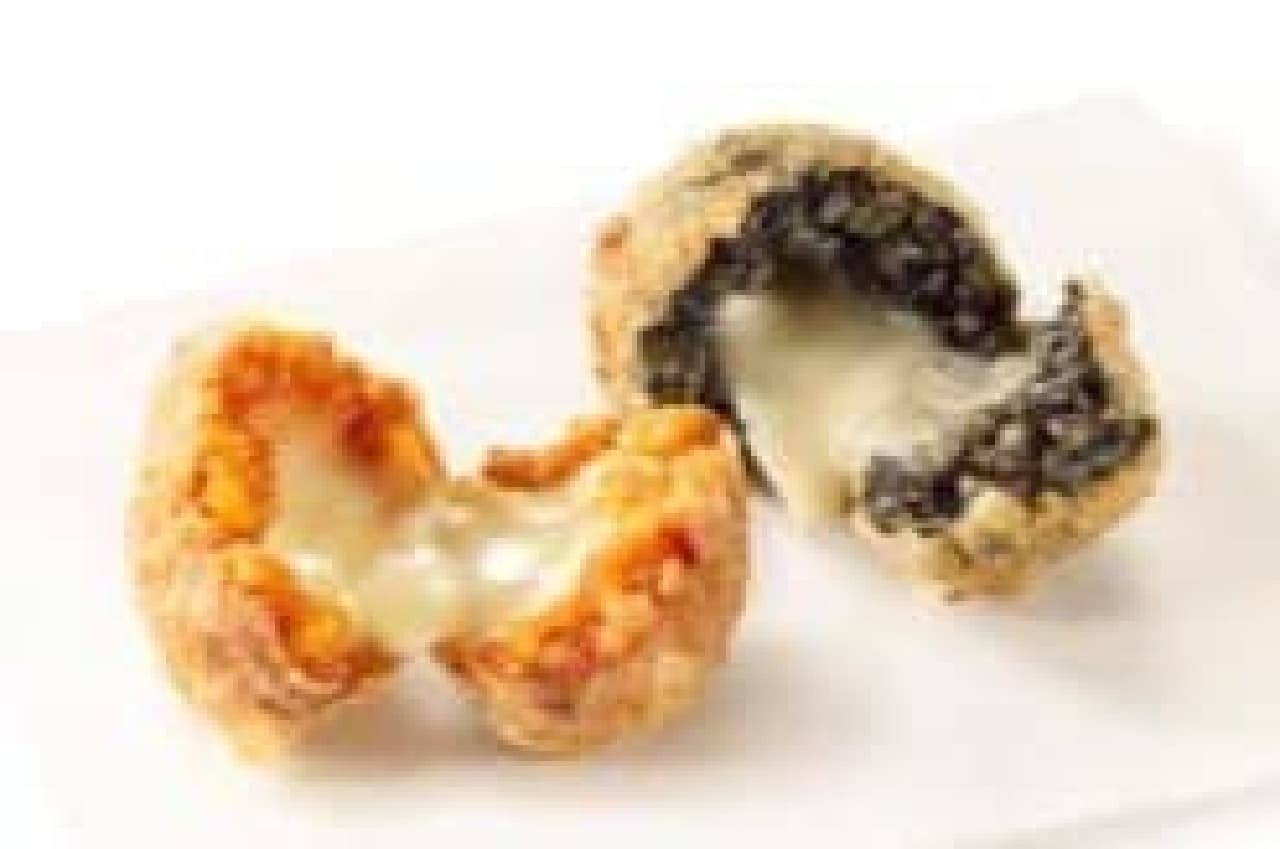 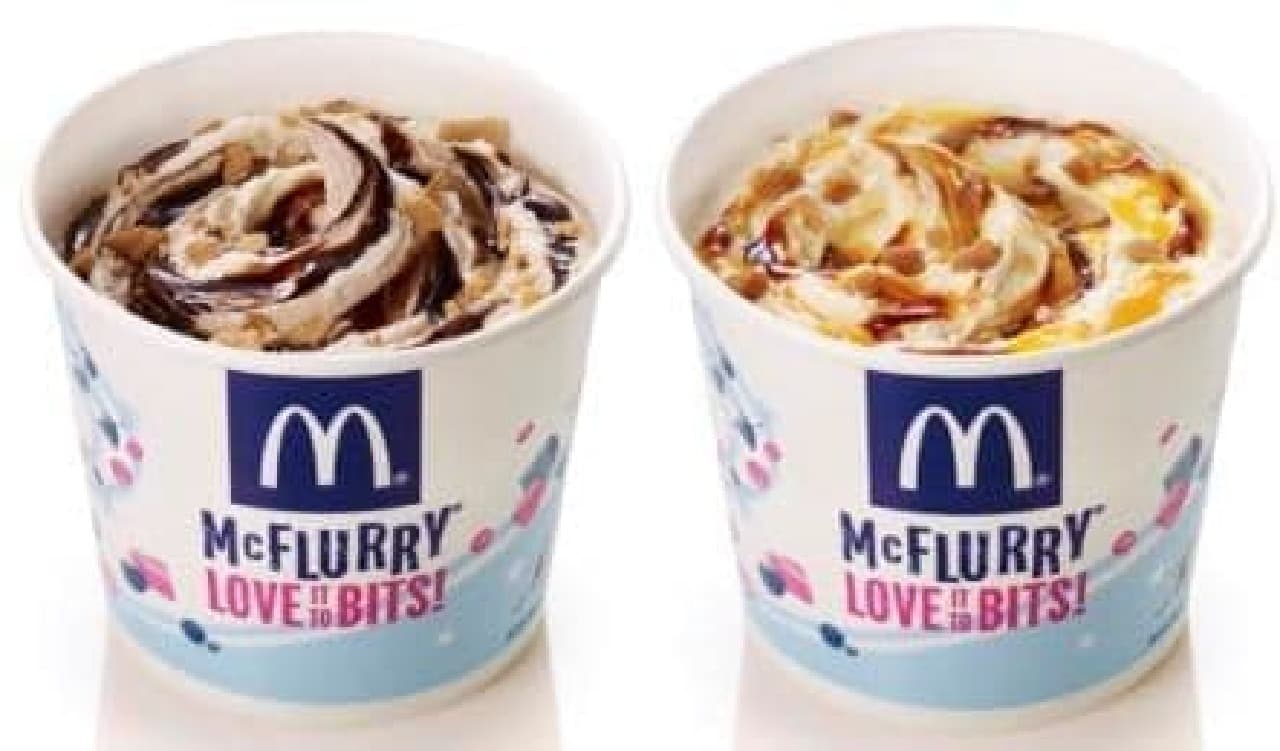 The Belgium McFlurry is chocolate and bits of waffle cone mixed into vanilla ice cream. Where as the French McFlurry is made of bittersweet custard and caramel sauce. I do like McFlurry’s, that’s for sure. 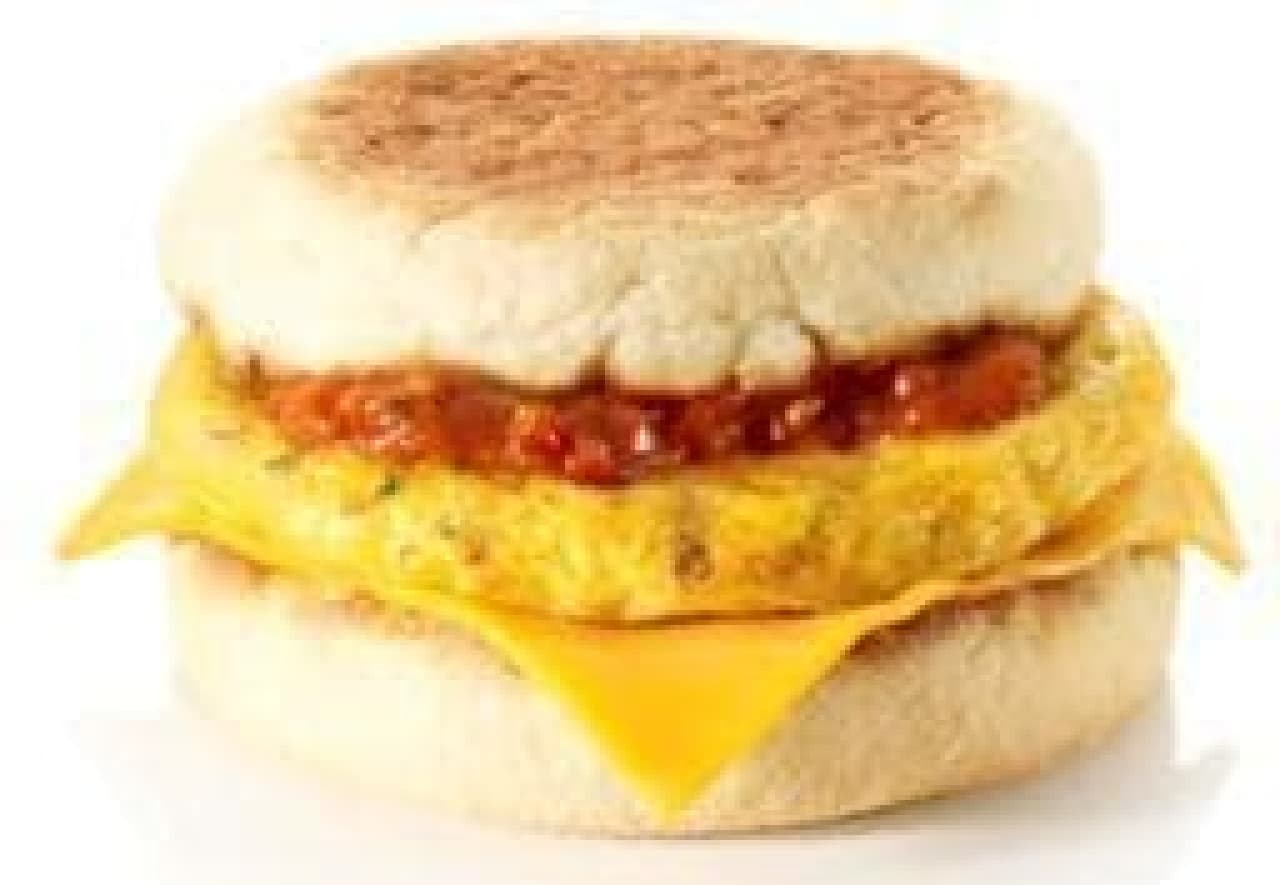 Okay, I’m calling this for what it is. A salsa based egg McMuffin. It’s pretty obvious McDonald’s has stopped trying at this point(or they really hate Spain).

IS THIS THE GREATEST MCDONALD’S BREAKFAST ITEM… EVER?