Foodamentals previously went to Taipei to take in on the hotness that is honey toast. We concluded that it was inappropriate for four adult guys to share a serving of honey toast as it was akin to a grown man going to Chuck E. Cheese by himself – highly frowned upon. However, we can’t discount the fact that honey toast is damn good. It is an indulgent, yet visually absurd dessert that is (obviously)aimed at people with crazy low glucose levels.  The dessert is comprised of a hollowed out block of toast and filled to the brim with ice cream, syrup and anything you can find in the candy aisle. For us, our love for honey toast is simple. If girls love it, we love it.

In the last year, the honey toast fad/trend has hit the Bay Area really hard. We have seen quite a few number of Taiwanese style dessert shops pop up around the Bay Area. While not all of them serve the same type of honey toast(ala the picture above), we want to help you find the best places to get honey toast in the San Francisco Bay Area. You are welcome. 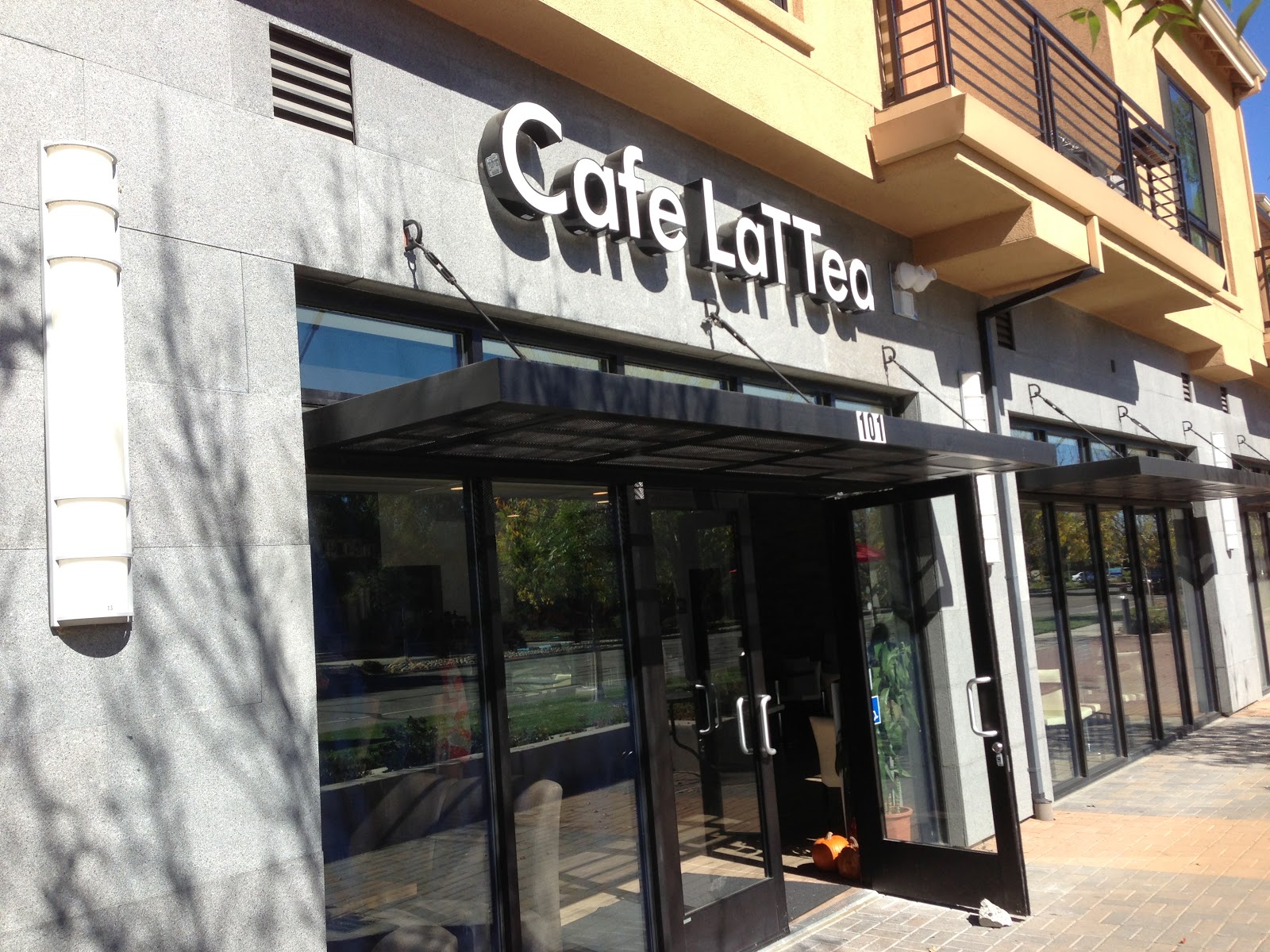 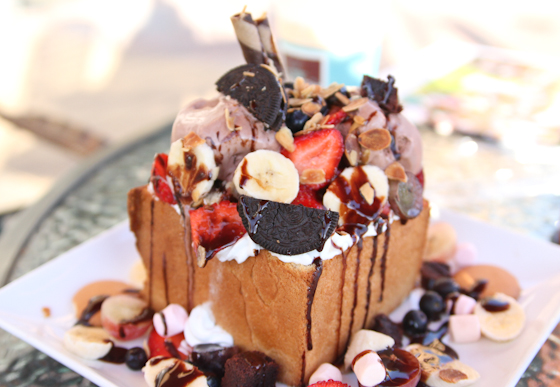 Probably our favorite place in the San Francisco Bay Area to go for honey toast. Great location for people watching and their extensive menu gives you a whole host of varieties if you are looking for alternatives to their oh-so-awesome honey toast. Currently, they have 6 variations of honey toast such as Strawberry Dreaming, Matcha Temptation and Oreo Obsession. Definitely a place you can get your sugar rush going. 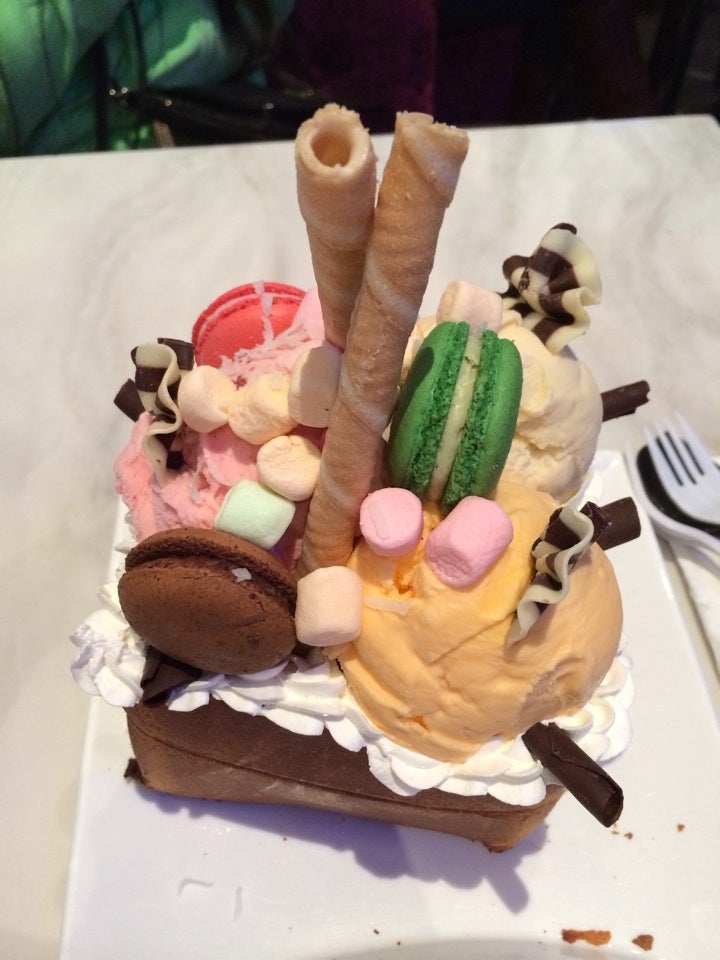 Situated in my hometown of Fremont, CA, Snowflake is located in the sprawling Pacific Commons plaza. The plaza is an oasis of Chinese cuisine, catering mainly to the large Asian population in Fremont. Although Snowflake markets itself as a teahouse, its equally well known for their large variety of snow ice desserts and their frickin badass honey toast. As of today, 9 official flavors are on the menu. But that doesn’t mean you can’t ask them to make something just for you! 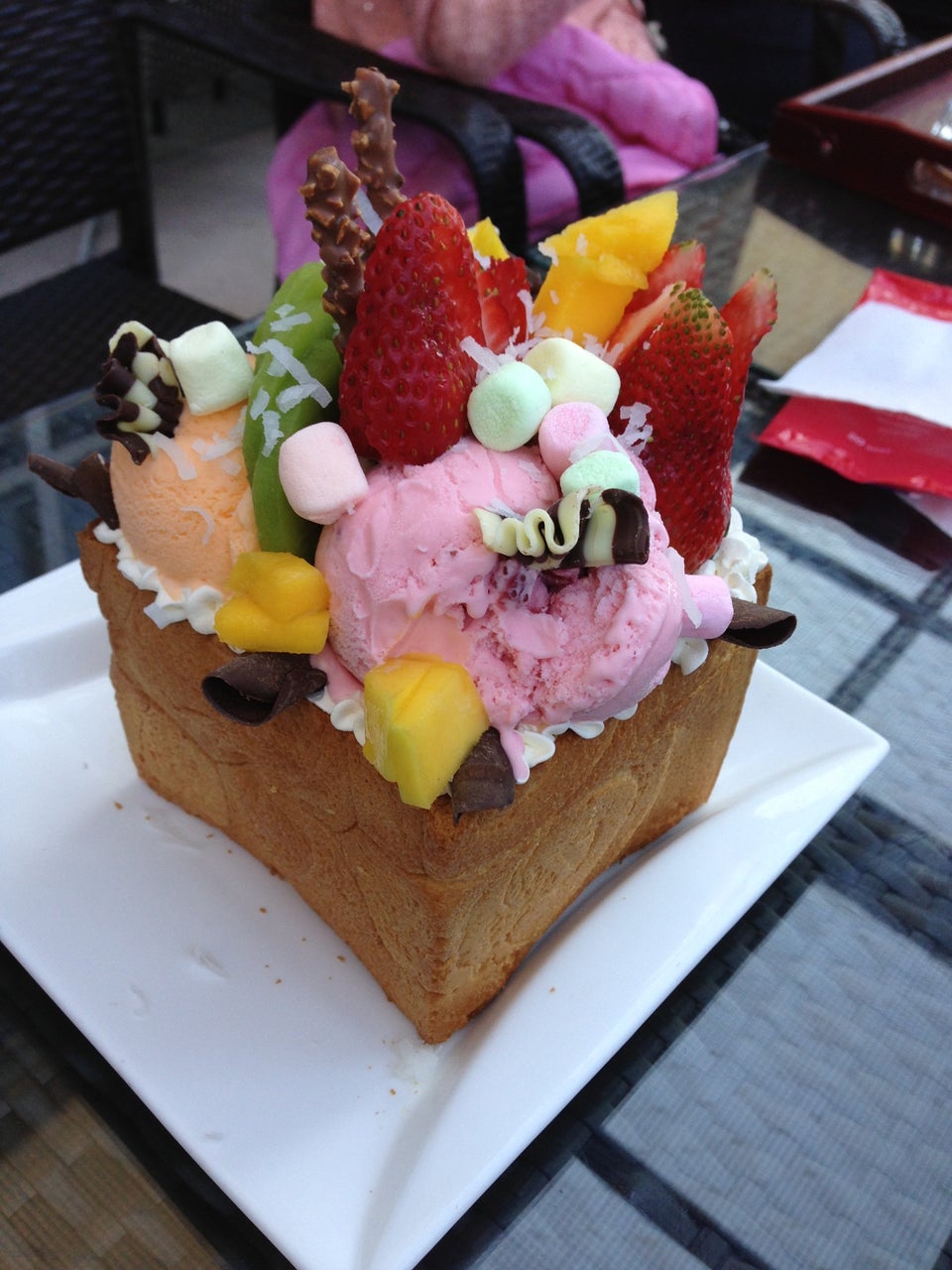 Because of the immense popularity of Snowflake Tea House in Fremont, an expansion project resulted in the opening of the second branch. Recently, Snowflake 2 has rebranded itself as Sno-Crave. Nothing changes as the menu is essentially the same. So all 9 original flavors of honey toast can be purchased and gorged upon. 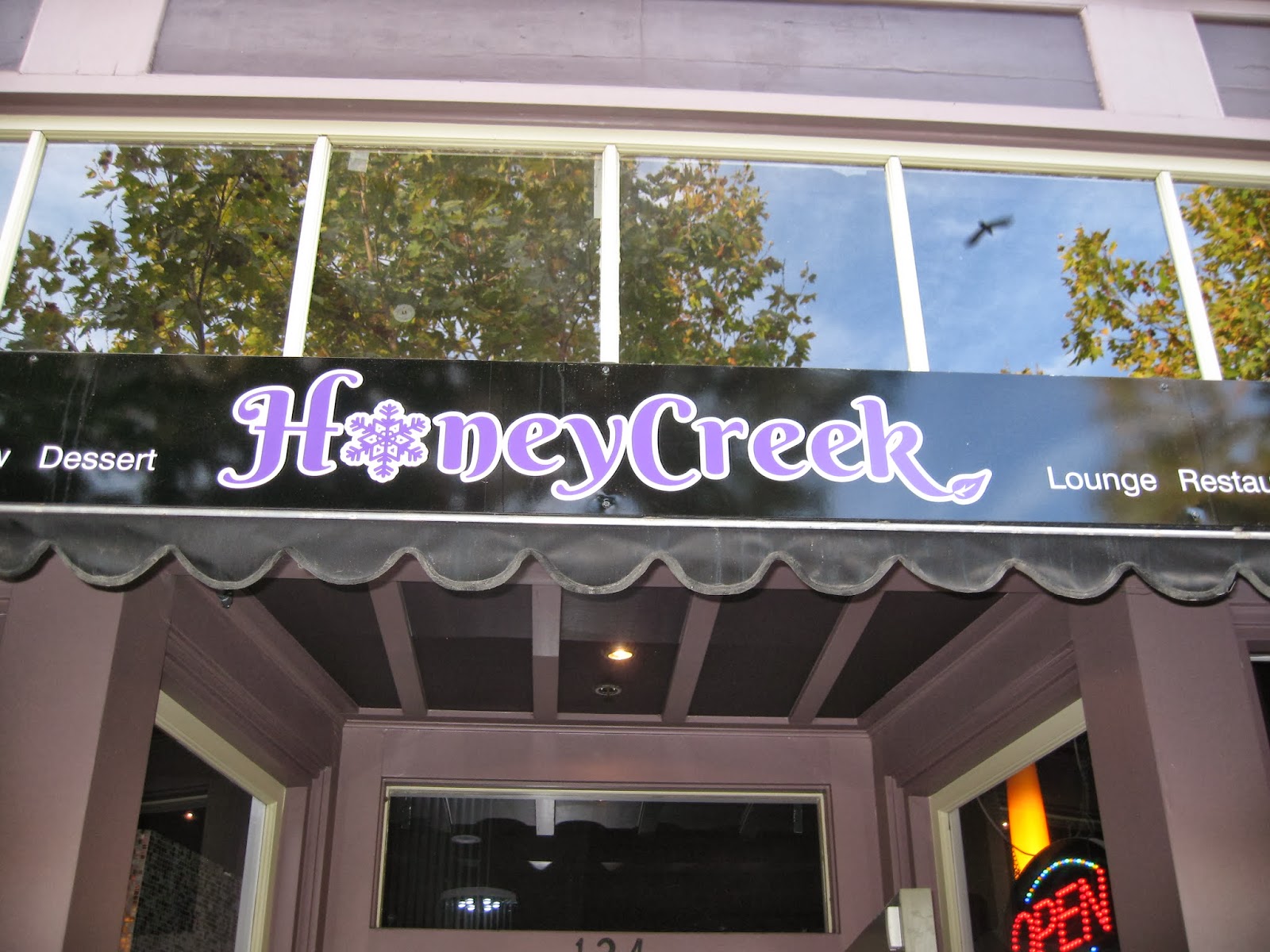 Unlike the first two stops, Honeycreek is a sit down restaurant, that doubles as a lounge, which offers both desserts and non-dessert fares. Customers can purchase Taiwanese favorites such as pork chop rice, soup dumplings and shaved ice. But, more importantly, there are ten different types of honey toast to choose from. Prices range from $10.99 for the original to $14.99 for the “macaron gala honey toast.” 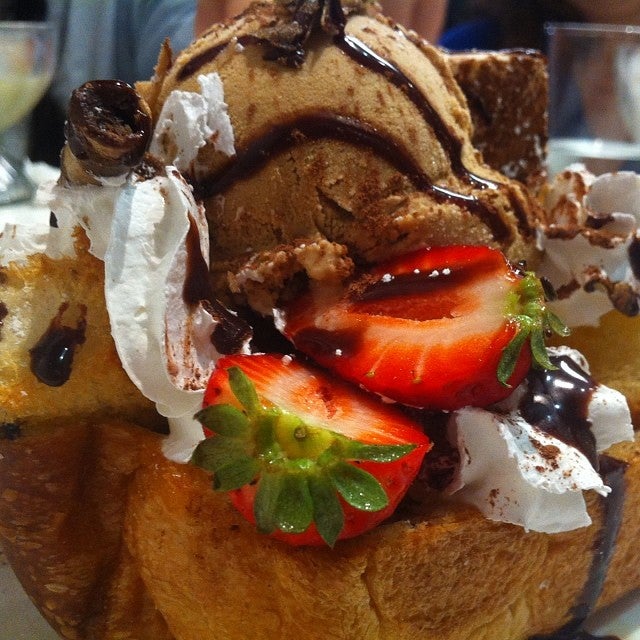 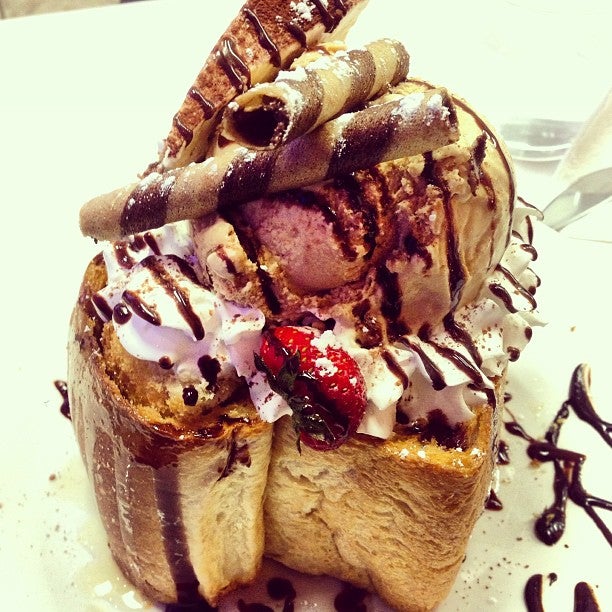 Tucked away in the Sunset, ETC Dessert Cafe is a welcome addition in San Francisco. There aren’t many cafes and/or restaurants that serve honey toast within the city limits. So, local city dwellers realistically only have ETC to turn to if they are not inclined to head to the south bay. But hey, its not all bad a all.  With 6 different honey toast choices including Tiramisu, Macarons, Matcha Green Tea, Strawberry, Oreos/Banana Toast and Tropical Delight, bring a friend or two because you are going to need ’em.

You can make an educated assumption about a restaurant/cafe based on where its located. In the case of Thirst Tea, it is located at the intersection of badass and awesome. Situated in downtown San Jose(near San Jose State), it doesn’t take a genius to figure out what clientele these guys are going after. With honey toast at a very very affordable price of $9.75, come here to get your fill if you are in the area. My left leg tells me you won’t be disappointed.